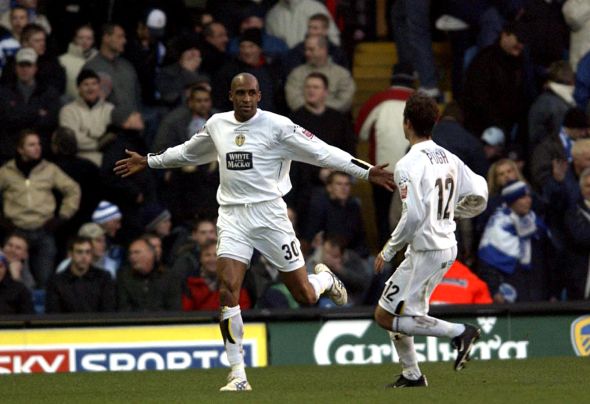 Former Leeds attacker Brian Deane sent a tweet out today criticisng Ipswich fans for wanting rid of manager Mick McCarthy and Leeds fans have piled onto Twitter to have their say.

McCarthy, who was due to leave at the end of the season, announced in his post-match press conference on Tuesday night that he would be leaving with immediate effect.

And Deane has said, “Ipswich Town fans be careful what you wish for. Mick McCarthy is one of the most honest hard working managers out there.”

He posted the message on his personal Twitter page on Wednesday afternoon.

Ipswich Town fans be careful what you wish for, Mick McCarthy is one of the most honest hard working managers out there. You think the grass is greener ? On his budget he’s performed miracles. The fact he has now walked away should give you food for thought!

On the same day, Football Insider sources revealed that Leeds were set to axe their manager Paul Heckingbottom after a disastrous run of form since the former Barnsley man took over.

And Leeds fans were quick to point out to Deane that they thought he was talking sense and that they would take him at Elland Road in a heartbeat.

Here are the best reactions from Leeds fans on Twitter:

Should be @LUFC manager

I'd have him at Leeds in a heart beat

Is he a fit for leeds then?

Not this Leeds. Mick won't be a first team coach taking the fall for Orta. I'd have Mick at #LUFC in a heartbeat. But on Micks terms.

Any chance of you putting in a word with Andrea… Mick for #lufc @tonydorigo@ianharte@paulrobinson@philhayyep
@ insertnamehere
PLEASE….

Now let’s hope he walks to Leeds. Love to see him at Elland Road.

Be great at Leeds wouldnt he?

I’d have him at Elland Rd.

In other Leeds news, BBC pundit rips into spineless Leeds players after he noticed one ‘shocking’ thing v Preston