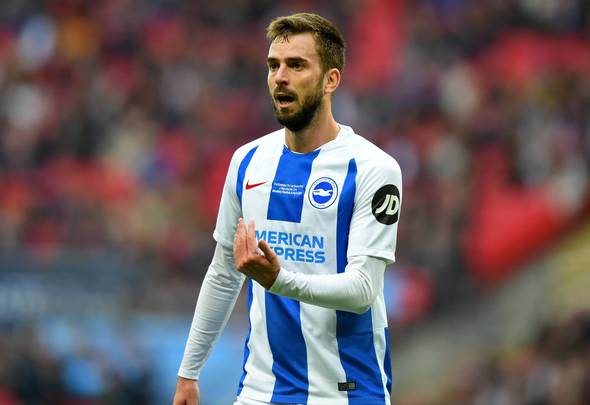 The Dutch giants are in the market for a central midfielder after opting not to take up their option to sign Chelsea loanee Marco van Ginkel permanently.

A Brighton source told Football Insider that PSV are keen to sign Propper on a permanent deal. 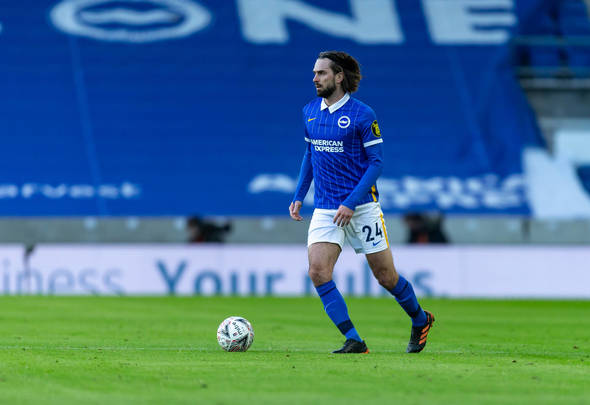 The 29-year-old has played mainly in central midfield for Brighton but can also operate as a second striker.

Propper, whose Brighton contract runs until 2023, spent two seasons with PSV between 2015 and 2017, winning the Eredivisie in the first.

A regular goalscorer and creator in Eindhoven, Brighton signed Propper shortly after their promotion to the top-flight in 2017 for a then club-record £10million.

In his first three seasons on the south coast, he was a protagonist in the Seagulls’ Premier League success story.

But Pascal Gross, Yves Bissouma and Steven Alzate have generally been preferred by manager Graham Potter in the season just gone.

His cause has not been helped by the emergence of young Polish midfielder Jakub Moder, who featured heavily since signing in January.

In total, Propper has turned out just seven times in the league in 2020-21, with just two of those appearances being starts.

Frustratingly, that means the tidy midfielder may well leave the club stuck on one short of a century of Premier League starts. 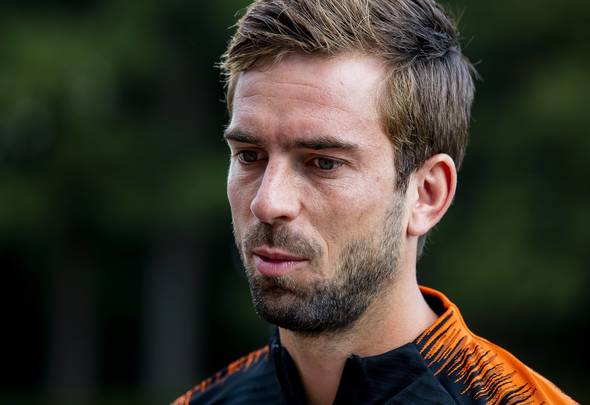 A busy presence in the centre of the park, Propper has been capped 19 times by the Dutch national team.

Unsurprisingly due to his lack of game time this season, he has not been selected alongside Brighton teammate Joel Veltman in the Netherland’s squad for the upcoming Euros.