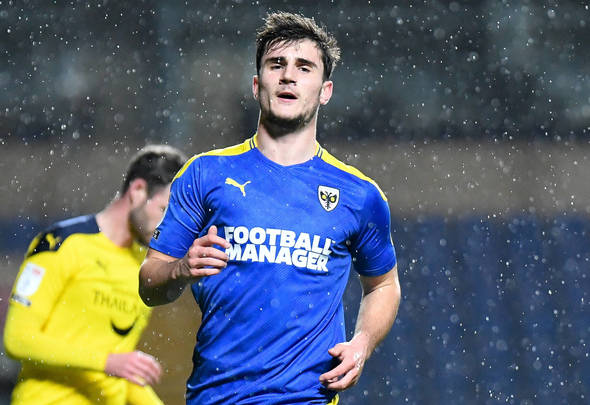 The 20-year-old has impressed on loan at AFC Wimbledon this season, with eight League One under his belt.

A Brighton source has told Football Insider the Seagulls have moved to tie the versatile striker down, with his current terms set to expire next summer. 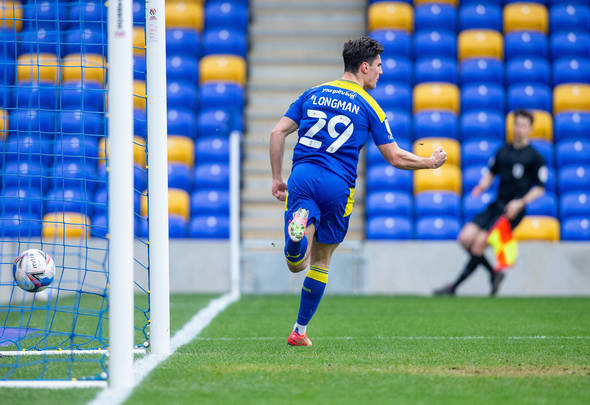 It is understood Longman’s form this season has caught the eye of several clubs across the Football League and Brighton are keen not to lose their hot prospect.

Able to play through the middle or as a winger on either flank, the Wimbledon loanee has netted a total of nine goals and contributed a further five assists across all competitions.

A graduate of the Brighton youth ranks, Longman made his Seagulls debut as a substitute against Aston Villa in the League Cup back in 2019.

He joined Wimbledon on loan last summer and quickly established himself as a first-team mainstay at Plough Lane.

He has missed just two league games all season and has proven his versatility by playing all across the front three.

However, manager Mark Robinson has started Longman on the bench for the Dons’ last two league games, partly due to a change of formation. 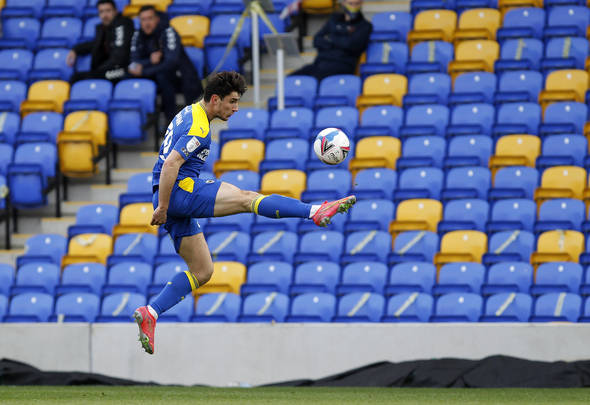 Despite not starting, the Brighton loanee still managed to keep up his impressive form with a goal against play-off hopefuls Ipswich Town on Tuesday.

Brighton have a host of players out on loan in the Football League at the moment, including the likes of Viktor Gyokeres at Coventry and Matt Clarke at Derby.

In other news, Brighton are keeping tabs on an out-of-work manager with Graham Potter’s position uncertain.