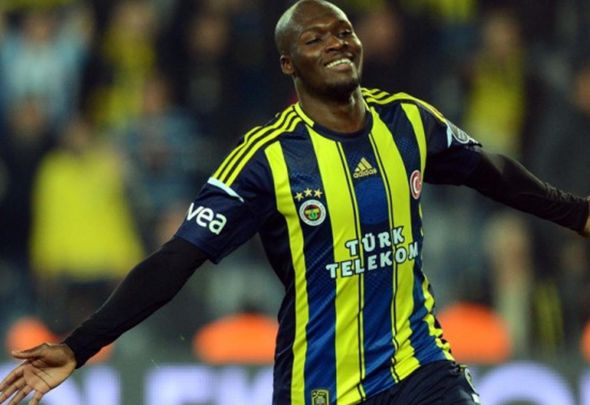 Moussa Sow’s brother and agent has claimed that the 30-year-old was the subject of interest from three Premier League clubs this summer.

The Fenerbahce loanee striker was in impressive form last season, scoring 14 goals in 29 league and cup encounters for the Turkish giants as well as UAE side Al Ahli, and attracted interest from West Ham, Sunderland and Crystal Palace.

Speaking to Turkish newspaper Fanatik, Sow’s brother Ismail revealed that the striker had caught the eye of West Ham before he rejoined Fenerbahce this summer on loan.

“Crystal Palace, Sunderland, West Ham and Nice also wanted him,” Sow’s agent and brother told Fanatik. “But my brother’s desire has always been to go to Fenerbahce.

“In addition we had contact with Beşiktas. However, for Moussa it was impossible to transfer to Besiktas or another Turkish team. If Fenerbahce were not in question, Moussa would not play for another [Turkish] team. He has a special bond with Fenerbahce.”

The 30-year-old, who has scored an impressive 134 goals throughout his career for six different clubs, moved to the Qatar Stars League last summer for £13.5million but has been loaned back to Fenerbahce.

West Ham were in the market for a striker all summer, with doubts surrounding the future of Diafra Sakho and Enner Valencia. On deadline day, the latter joined Everton on a temporary basis.

In other West Ham news, this striker target has won the player of the month award in France. 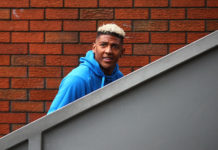