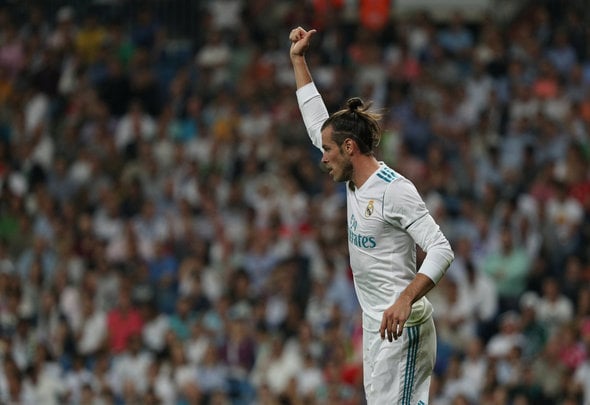 Michael Brown believes Gareth Bale’s arrival will solve Jose Mourinho’s formation dilemma and he will be used on the right side of the Tottenham attack.

Speaking exclusively to Football Insider assistant editor Russell Edge, the former Spurs and Leeds United midfielder suggests that the return of the Welsh superstar will help the manager cement his tactics moving forward.

Tottenham confirmed on Saturday that the 31-year-old had agreed a season-long loan deal to return to the club seven years after he left to join Real Madrid.

✍️ We are delighted to announce the return of @GarethBale11 to the Club on a season-long loan from Real Madrid!#BaleIsBack ⚪️ #COYS pic.twitter.com/6w8P1CLx61

Brown admits that he has constantly questioned what formation is best for Spurs but believes that Bale’s signing could help Mourinho settle on a decision.

Brown told Football Insider: “I would say formation-wise, how and what formation Mourinho’s going to play but this is Gareth Bale, that might have solved the question – does he go with a 4-2-3-1 or a 4-3-3 formation?

“Well it’s certainly an exciting frontline, I think Gareth Bale just wants to get back to playing football, we know he’s missed a lot of football and he’ll be itching to get going.

“It’s just exciting, the Spurs supporters will be looking forward to it. He’ll be buzzing to get back to it on the right-hand side and be more homely.” 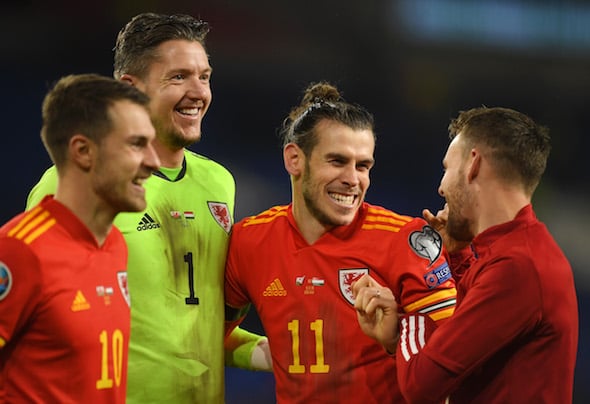 Bale scored 56 goals and contributed 58 assists during his first spell in north London, while he won four Champions League and two La Liga titles in Spain.

In other Tottenham news, Brown suggests one player is facing the exit door after two big bits of news.