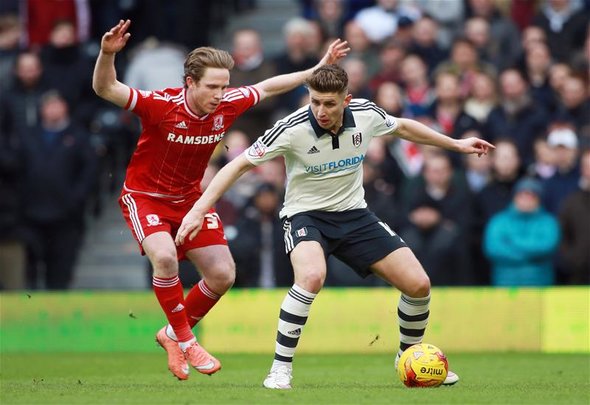 West Ham United are going to have to loosen the purse strings if they are going to land one of their top targets this transfer window, according to a report.
The Sun believes that if the Hammers are going to sign Tom Cairney from Fulham before the transfer window closes they will have to pay a whopping £30million for the midfielder.
David Moyes has already made a £15m bid for the former Blackburn star – an offer that has been rejected by the Cottages as they continue their quest to make it back into the Premier League.
Cairney, 27, in under contract at Fulham until 2021 after signing a new deal last summer but according to Sky Sports the player is believed to be keen on a move to the top flight with the Hammers.
It was only reported last week that the Irons were closing in on a deal for Anderlecht’s defensive midfielder, Leander Dendoncker.
Football Insider verdict:
Fulham have already put the stoppers on a move for Ryan Sessegnon to join Tottenham this transfer window and will do everything they can to prevent this one from happening too. If the Cottagers are true to their word and will not accept anything less than £30m for the 27-year-old then there will be no agreement as the Hammers are unlikely to spend that kind of money. However, incomings are needed in all areas for the injury-stricken Irons who have been consistently linked with a move for Anderlecht midfielder Leander Dendoncker and who at 22 presents a better prospect financially both on the field and off the field.
In other West Ham transfer news, Hammers open talks over last ditch swoop for Shandong Luneng forward Graziano Pelle. 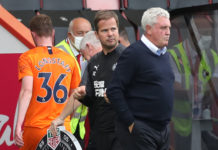