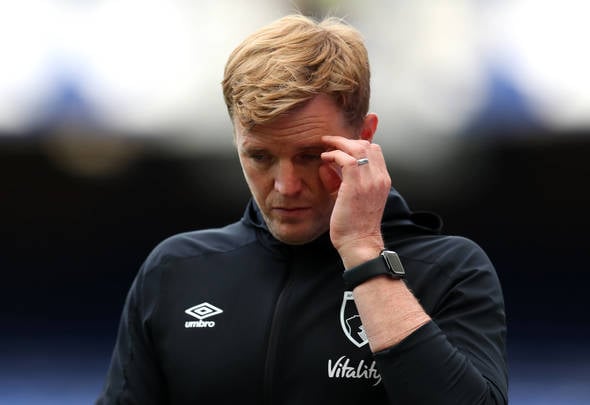 Kevin Campbell has applauded Eddie Howe for not bowing down to Celtic in negotiations over their vacant manager’s position.

Speaking exclusively to Football Insider, the former Arsenal and Everton striker said the 43-year-old “was right to turn down” the Hoops if he didn’t feel he had the necessary resources and control to do a successful job at Parkhead.

The club confirmed in a statement that Howe would not be joining the club this summer “for reasons outwith both his and Celtic’s control”.

According to the BBC, the makeup of Howe’s backroom staff is likely to have played a part in the downfall of negotiations.

As revealed by Football Insider, Celtic have since offered the job to Ange Postecoglou and hope to announce his appointment this week after finalising compensation with his current club Yokohama F. Marinos.

When asked for his assessment of the latest managerial developments at Parkhead, Campbell told Football Insider:

“We all heard it was virtually nailed on but the fact of the matter is, it is not done until the contract is signed. 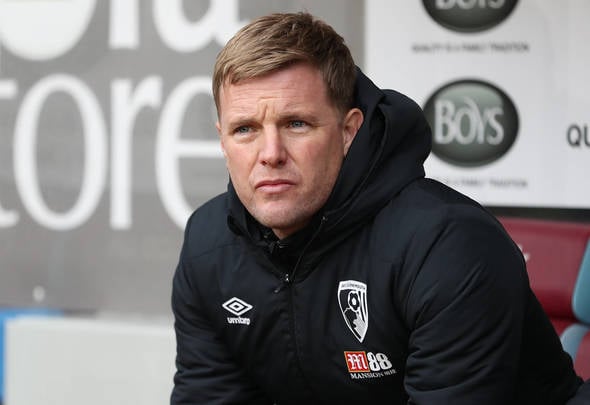 “Eddie Howe was adamant that he wanted things his way and the club were clearly not willing to give him what he wanted so he said, ‘Thanks but not thanks.’

“I applaud him for doing it because Celtic is a tough job and he would have only be confident of achieving success if he was doing things his way. He was right to turn them down.”