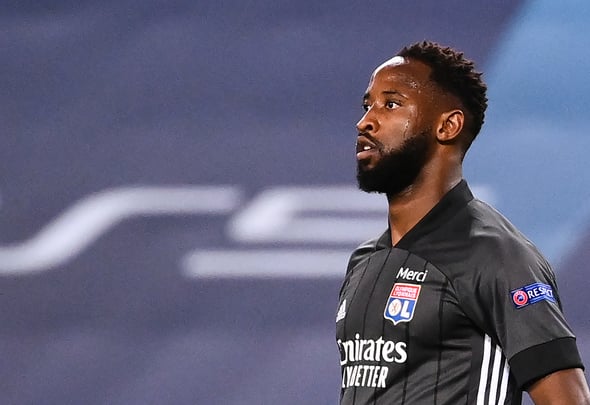 Kevin Campbell has urged Arsenal to push forward with a move for Lyon striker Moussa Dembele.

Speaking exclusively to Football Insider, the former Gunners striker suggested the 24-year-old would be a “great” replacement for Alexandre Lacazette this summer.

Lacazette will enter the final year of his contract at the Emirates at the end of June. 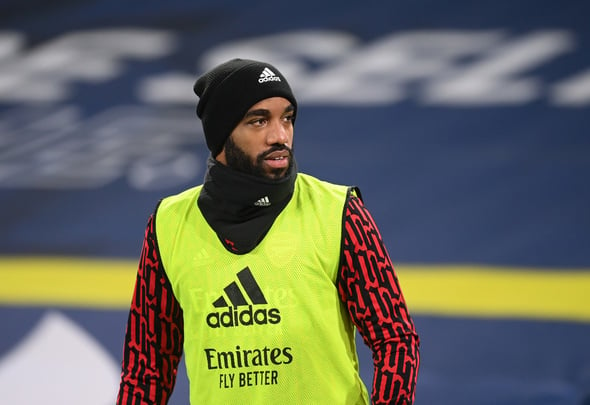 According to Football.London, Arsenal are expected to offer the French striker a 12-month extension but there is no certainty he will sign with his agent speaking to clubs in France, Spain and Italy.

The Telegraph claim the London club are weighing up a move for Lyon striker Dembele in light of the uncertainty over Lacazette’s future.

Dembele has spent the second half of the 2020-21 campaign on loan at Atletico Madrid but failed to score in his seven appearances.

When asked by Football Insider‘s Dylan Childs if Dembele would be an upgrade on Lacazette, Campbell said: “Dembele is an aggressive striker, I like him.

“He is big, strong and can run in behind so he has a lot of the attributes we are looking for.

“But, I’ve heard rumours that Lacazette is going to be offered a one year contract. Whether that suits Lacazette or not, I am not so sure, so the club need to be flexible in regards to that position.

“Do not rule out a move for a Dembele. He is a lot younger than Lacazette as well so it could be a smart move. Dembele has played for some really good teams. I think it would be a great signing.”

In other news, Kieran Maguire claims Daniel Ek’s attempted takeover of Arsenal ‘goes ahead’ on one condition.