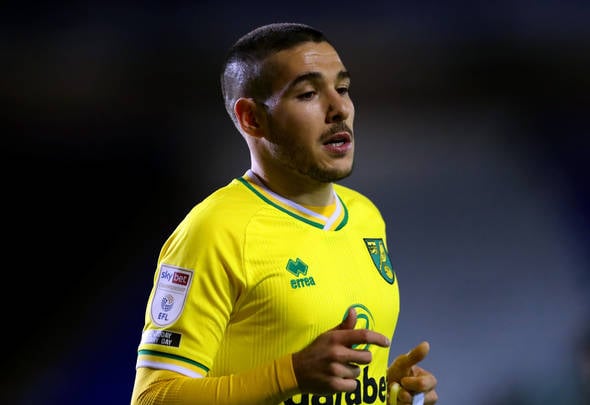 Norwich City’s Emiliano Buendia would be a “magnificent” signing for Aston Villa this summer, according to Kevin Campbell.

The former Arsenal and Everton forward, speaking exclusively to Football Insider, claimed the 24-year-old would be a “great foil” for Jack Grealish and a “great supply line” for Ollie Watkins.

Buendia was voted Championship player of the year earlier this month after a sensational campaign for Norwich which yielded 15 goals and 17 assists. 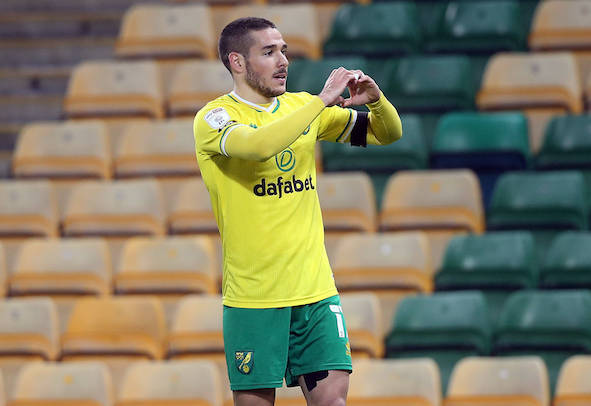 Football Insider understands Villa are big admirers of the Argentine and have opened preliminary talks with third parties regarding a summer transfer.

The Canaries will reluctantly let Buendia leave if their asking price of £30million-plus is met.

When asked by Football Insider if Buendia is an upgrade on Chelsea’s Ross Barkley, Campbell said: “I think Buendia would be an upgrade on Barkley, but not a big upgrade.

“Barkley started well but faded. He had good times and bad times and in the end Dean Smith prioritised playing players who were going to be there long-term. Smith did that even when Grealish was out injured.

“I am not surprised Villa are interest in Buendia because he is a magnificent player. He can create and score goals.

“He would be a great foil for Grealish and a great supply line for Watkins. They need somebody like him because they are too reliant on Grealish at the moment.

“Buendia would be a smart signing and one that I’m sure would delight Watkins. Villa definitely have the money as well.”

In other news, a top pundit claims Aston Villa are ‘likely’ to sign Abraham after what he saw at Villa Park.