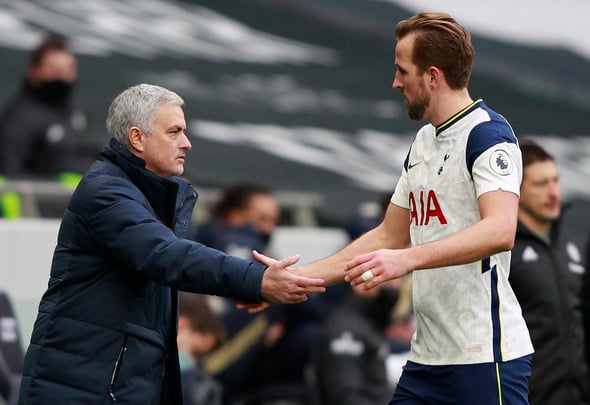 Jose Mourinho is “getting away” with his poor management  and could be axed if Tottenham lose the cup final and get knocked out of Europe.

That is according to former Arsenal and Everton striker Kevin Campbell, speaking exclusively to Football Insider about the 58-year-old manager’s future in north London.

Pressure is mounting on Mourinho after five losses in the last six games across all competitions for Spurs.

The Lilywhites have crashed out the FA Cup and lie ninth in the Premier League, six points off the top-four.

Football Insider revealed on Monday that Mourinho retains the full support of star striker Harry Kane despite the club’s torrid run of form.

But Campbell claimed the magnifying glass is now firmly on the Portuguese manager, regardless of Kane’s backing.

“I have quite a few friends, believe it or not, who support Spurs and let me tell you they are not happy,” he told Football Insider, 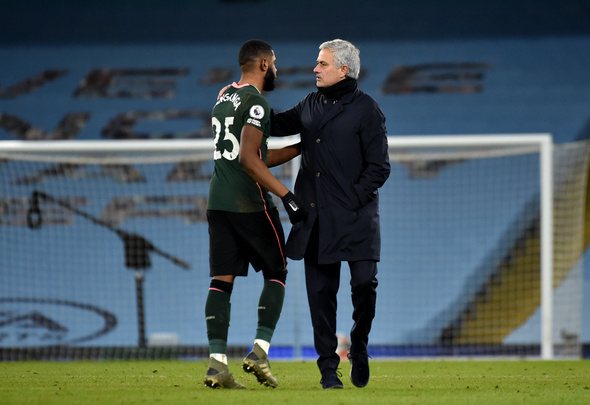 “What is going on? Have Spurs really improved? I don’t think they have. Look at them now, they are falling like a stone.

“It is a difficult one but if worst comes to worst and they do not win the League Cup and they go out of Europe, you are looking at big problems for Mourinho.”

In other news, Paul Robinson defends what Tottenham are doing with Harry Kane after criticism from Arsene Wenger.