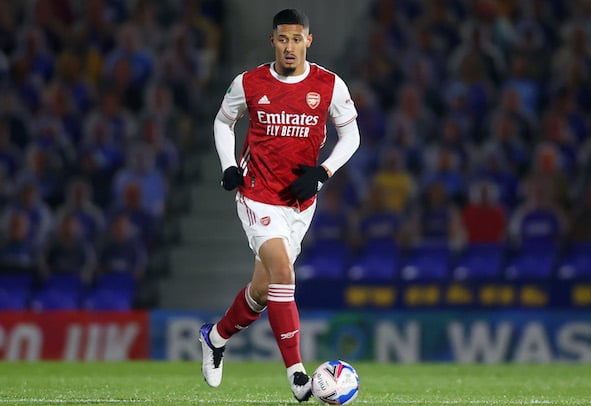 Kevin Campbell has tipped William Saliba to shine at Arsenal next season after Mikel Arteta confirmed the defender will be part of his plans moving forward.

Speaking exclusively to Football Insider, the former Gunners striker is adamant the 20-year-old will be a regular starter in the 2021-22 campaign after a “brilliant” season with Nice in Ligue 1.

Saliba is yet to make his debut for Arsenal despite sealing a permanent move to the Emirates in July 2019.

As quoted by The Athletic, Arteta revealed prior to Wednesday’s trip to Crystal Palace that the centre-half would “be back here for sure” in the summer.

When asked by Football Insider‘s Dylan Childs if Saliba would likely be given a pivotal role next season, Campbell said: “100 per cent.

“I expect big, big things from Saliba next season. He will be a regular starter because you do not invest that kind of money in a player that is just there to make up the numbers.

“He has been on Arsenal’s books for two seasons now and has spend 18 months of it out on loan. Next season has to be his chance. 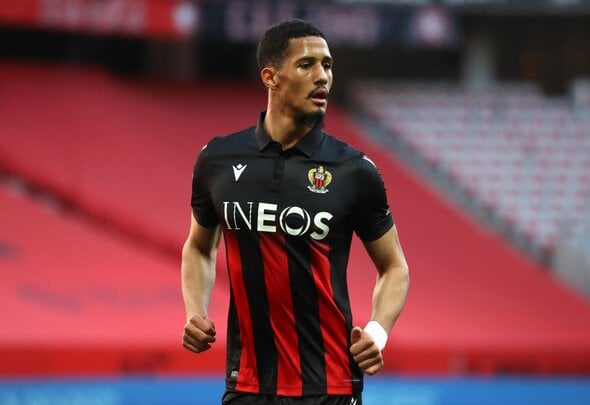 “He has played first team football regularly so when he returns to Arsenal I expect him to hit the ground running. At Nice he did brilliantly.

“He has got all of the attributes to be a star in the Premier League. It is his time to shine now.”

In other news, a top pundit claims 27-year-old has ‘no future’ at Arsenal and his contract may be paid off this summer.