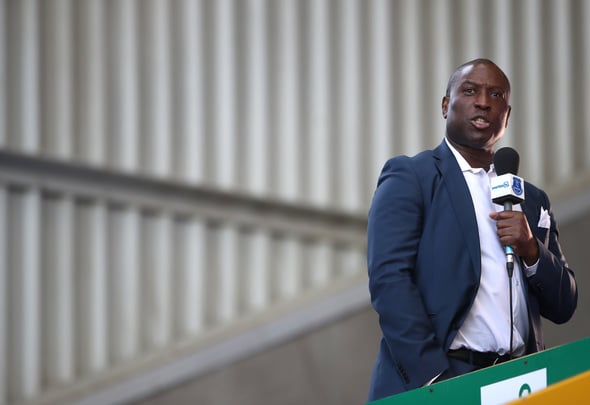 David Moyes will have warned his West Ham players about an Arsenal comeback at half-time.

That is the view of Kevin Campbell, who played under Moyes at Everton between 2002 and 2005, speaking exclusively to Football Insider about the stunning scenes at the London Stadium.

Arsenal shocked the Hammers when they came back from three goals down to draw 3-3 on Sunday. 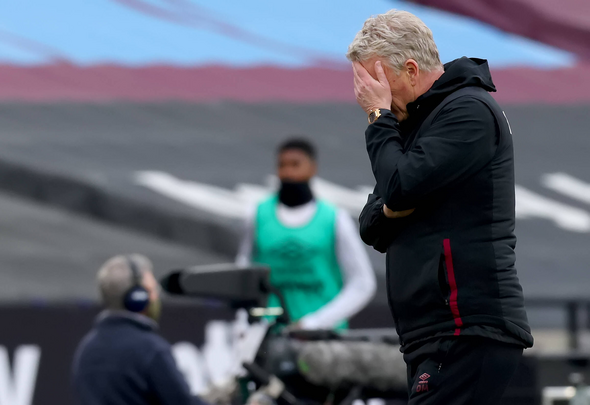 Speaking after the match, Moyes told the BBC that it was a “good point”, despite his side surrendering a three-goal lead.

A win would have seen the Irons go level on points with fourth-placed Chelsea.

When asked if it truly was a “good point” for the Hammers, Campbell told Football Insider:

“This is the crazy thing, you can be winning 3-0 and cruising but if the opposition score before half-time it can change everything.

“The West Ham dressing room would have been buoyant at half-time. I know David Moyes, he would have said to them they will come after us in the second-half so make sure you’re resilient.

“But I do not think even could have predicted what happened in the second half. It was total domination from Arsenal. West Ham were trying to break out and they had a couple of chances to make it four but it wasn’t to be.

“Once Lacazette equalised, there was only going to be one team win it. So when Moyes said it was a good point, I think it was because of that.

“With five minutes to go David Moyes would have taken the point. If they were to lose that game, it would have massively knocked their confidence.

“It is a good point if you consider the circumstances.”

In other news, a top pundit claims West Ham have saved ’tens of millions’ after a big off-field development.