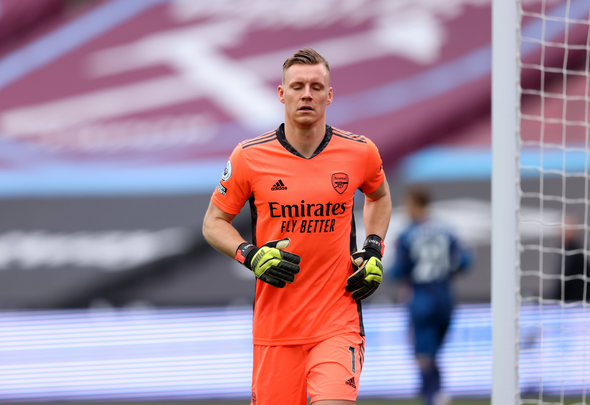 Kevin Campbell has ripped into Arsenal number one Bernd Leno for his performance at West Ham.

Speaking exclusively to Football Insider, the former Gunners striker said the 29-year-old was “simply not good enough” in the dramatic 3-3 draw at the London Stadium.

Leno was at fault for the Hammers’ second goal on Sunday, as he allowed Jarrod Bowen to score from an acute angle at his near post.

It is the second high profile mistake the German goalkeeper has made in the Premier League this month, following a poor kick at Burnley which gifted Chris Wood a goal.

A £22million signing from Bayer Leverkusen in 2018, Leno has kept eight clean sheets in 28 league appearances this term.

When asked for his verdict on Leno’s performance against West Ham, Campbell told Football Insider: “Leno did not have too much to do in the game.

“He produced one smart save from Declan Rice when he broke through but the goal, it was disappointing to say the least.

“If I am honest with you, it was simply not good enough. An Arsenal number one cannot be letting that in, you have got to save that.” 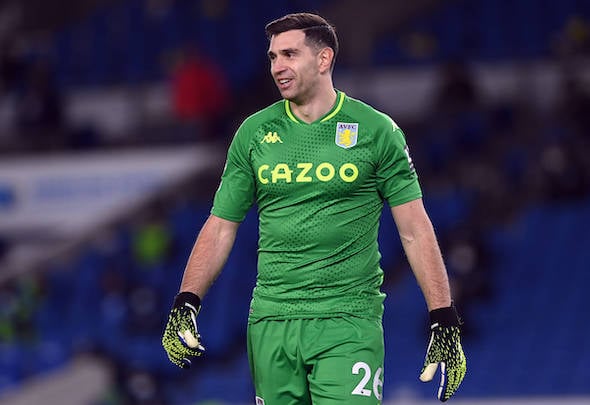 Football Insider understands coaches at the club fear a mistake was made when Emiliano Martinez was sold to Aston Villa last summer.

The Argentine has kept 14 clean sheets in the Premier League this season – only Manchester City’s Ederson has more to his name.

In other news, Guendouzi has been told to ‘grow up’ and ‘toe the line’ after his latest comments on his Arsenal future.