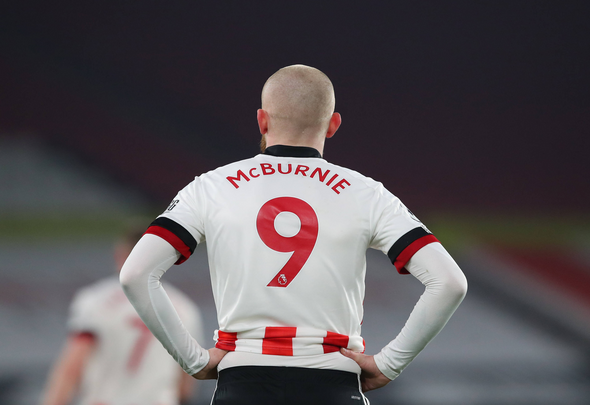 Kevin Campbell has tipped Oli McBurnie to “score a bucketload of goals” if he swaps Sheffield United for Rangers this summer.

Speaking exclusively to Football Insider, the former Arsenal and Everton striker said the 24-year-old “would be a great signing” for Steven Gerrard’s side as he has attributes the club’s current crop of strikers do not.

McBurnie has endured a difficult period at Sheffield United of late and scored just once in 25 appearances across all competitions in the 2020-21 campaign.

According to the Daily Mail, the Gers are plotting a move to sign the 17-times Scotland international in what could be a club-record £15million deal.

Campbell believes McBurnie would prove to be a real handful in the Scottish Premiership given his aerial ability.

“I think he would be a great signing for Rangers,” he told Football Insider. “I really do.

“He is something different to what they have already got. I’d expect him to score a bucketload of goals up there if he went. 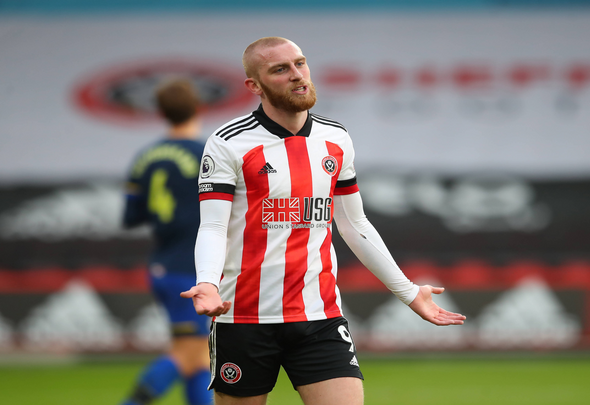 “Rangers dominate the ball and get plenty of crosses into the box which suits his game. He is very good at that so I think he would cause a lot of problems in Scotland.

“I think McBurnie might be looking for a new challenge as well given that Sheffield United got relegated.”

In other news, a top pundit drops an ‘absolutely massive’ claim about Patterson after an announcement from Rangers.