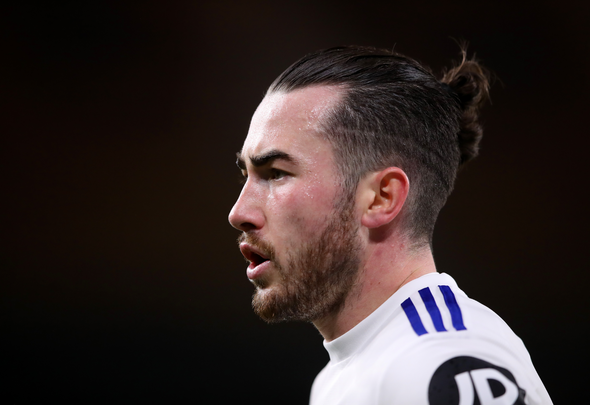 Kevin Campbell has claimed Leeds United attacker Jack Harrison “needs to roll his sleeves up” after he was dropped for the first time this season.

The former Arsenal and Everton striker, speaking exclusively to Football Insider, said Whites boss Marcelo Bielsa will learn a lot about the 24-year-old winger this week from his reaction to being named on the bench against Aston Villa. 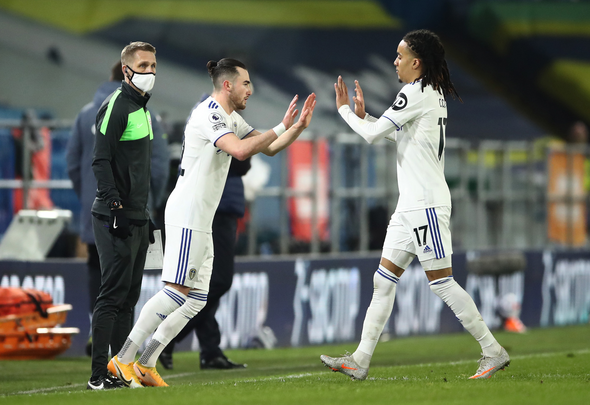 His omission came as a surprise given that he had started all of the previous 24 Premier League games in which he had been available this season.

The English winger’s 27 appearances across all competitions this season have yielded six goals and four assists.

When asked for his assessment of Bielsa’s decision to axe Harrison, Campbell told Football Insider: “One thing Bielsa is not going to allow is complacency.

“If you are complacent and you are not doing what he wants you will be taken out.

“A little stint on the sidelines will definitely liven Harrison up.

“Bielsa will find out a lot more about him now. He’ll find out if Harrison is a sulker or whether he is a player who rolls his sleeves up.

“That is what Harrison has got to do, he needs to roll his sleeves up.”

“On occasions, as with all the players, I maintain a dialogue with him when I see fit.”

In other news, Agbonlahor digs at invisible Raphinha after he lost possession 22 times for Leeds United.