Celtic and Nottingham Forest are in the hunt to sign Tranmere Rovers winger Corey Blackett-Taylor, Football Insider can reveal.

The Scottish and English big hitters are both keen on the 22-year-old a year after he was signed from Aston Villa.

A recruitment source has told Football Insider that Celtic and Forest have both firmly set their sights on a move for Blackett-Taylor in the next window. 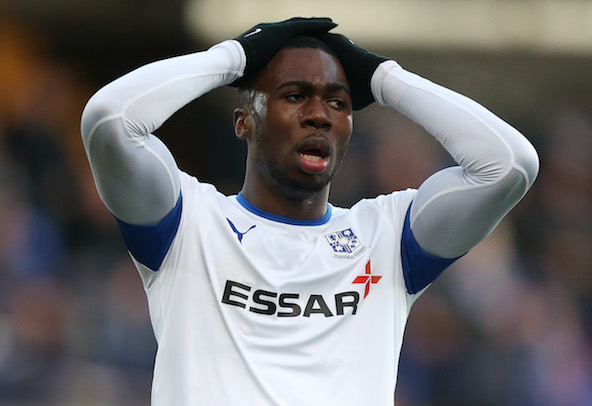 The versatile forward has just come off the back of the best season of his career.

Scouts have delivered rave reports and analysts are suggesting he has the potential of thriving at a higher level than League One.

Blackett-Taylor took some time to settle at Tranmere after joining from Villa on a free.

But he had established himself as a regular starter before the March lockdown ended his campaign.

By that point, the super-quick wide man had scored five goals and provided six assists from 34 appearances in all competitions.

Operating predominantly on the left flank, he especially impressed in Tranmere’s FA Cup run this season and produced a man-of-the-match display against Watford in the third round.

Taylor-Blackett came through the ranks at Villa and represented England at Under-17s level.

In other Celtic news, it can be REVEALED there has been a huge development in the club’s new contract talks with Odsonne Edouard.