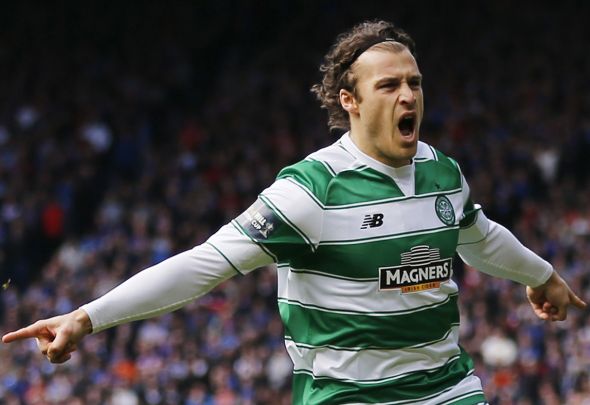 Celtic will be without four senior centre-backs for Wednesday’s pivotal Champions League clash with Astana, according to a report.

The Scottish Daily Mail claim the Hoops have been struck by a fresh defensive blow after Erik Sviatchenko failed to travel to Kazakhstan for the third-round qualifier.

The Danish central defender missed Saturday’s friendly with English champions Leicester and becomes the fourth key defender unavailable for the match after being ruled out for up to four weeks.

Jozo Simunovic and Dedryck Boyata are still recovering from injury while veteran new signing Kolo Toure has been left at home to work on his fitness in the hope he can play in the home leg next week.

The 35-year-old hopes to hone his match sharpness for the second leg – in the event he becomes the ‘wild-card’ selection – by featuring against Barcelona in Dublin on Saturday.

The report says manager Brendan Rodgers could now be forced to field right-back Mikael Lustig in the centre of defence beside error-strewn Efe Ambrose or thrust 20-year-old Eoghan O’Connell into an improvised backline for one of the most important games of the season.

Ambrose, who was blamed for the defeat to Lincoln Red Imps in Gibraltar two weeks ago, could now start one of his final games for the club before being sold in the final weeks of the summer transfer window.

In other Celtic team news,