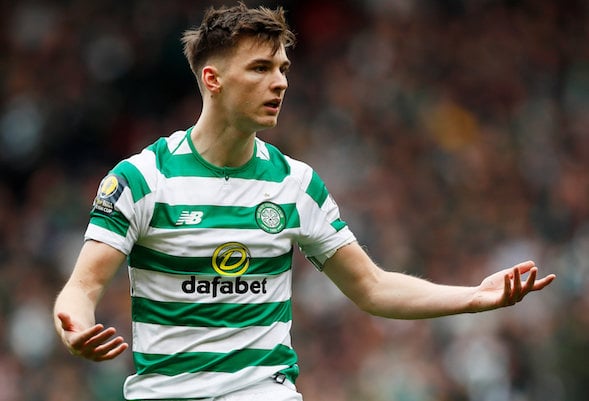 Neil Lennon “will be absolutely raging” after Kieran Tierney was allowed to play for Arsenal when Ryan Christie was forced to sit out for Celtic against Rangers, according to Alan Hutton.

The former Gers and Scotland defender, speaking exclusively to Football Insider assistant editor Russell Edge, admits the rules are “all over the place” and that he would be “gutted” if he was the Hoops boss.

Both Tierney and Christie were forced into self-isolation after Stuart Christie provided a positive Covid-19 test while on international duty. 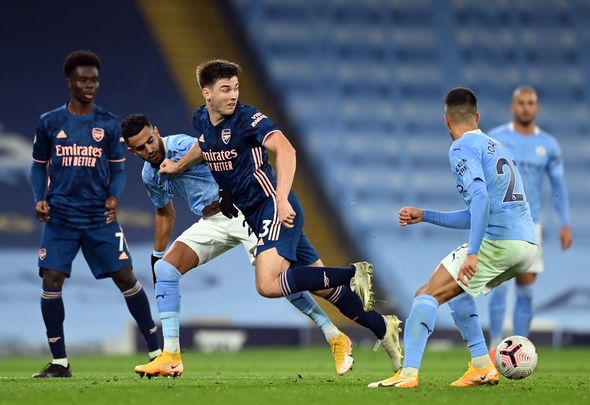 However, while Celtic were unable to call on Christie for their 2-0 defeat to Rangers, former Bhoys star Tierney started and played the full 90 minutes against Manchester City on the same day.

Hutton admits that it is frustrating there are different rules in place and that Lennon has every right to be tearing his hair out over the situation.

Hutton told Football Insider: “He’ll be absolutely raging, if I was him I’d be gutted, especially seeing Tierney play.

“The rules are a bit all over the place. It’s very difficult to try and figure it out from one area of the country to the next. It doesn’t surprise me he wasn’t able to play.

“What can you do? It’s kind of rules that are out of his hands, it’s not something that he can do but you have to deal with it and this is why you have a big squad. You have a squad of players where there’s a chance, an opportunity, for you to come in and do well.

“A lot of them didn’t so Neil Lennon is going to have to revert to bringing these boys back in as soon as possible.” 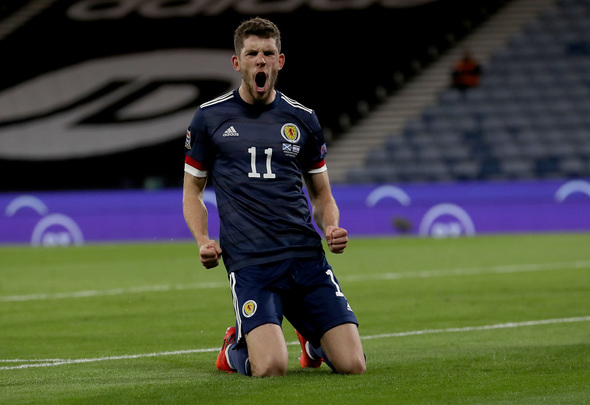 Odsonne Edouard, Nir Bitton and Hatem Abd Elhamed were all missing for Saturday’s defeat to Rangers due to Coronavirus-related issues.

A Connor Goldson double was enough to secure a 2-0 win for Steven Gerrard’s men.

In other Celtic news, major update on Edouard after new contract talks.