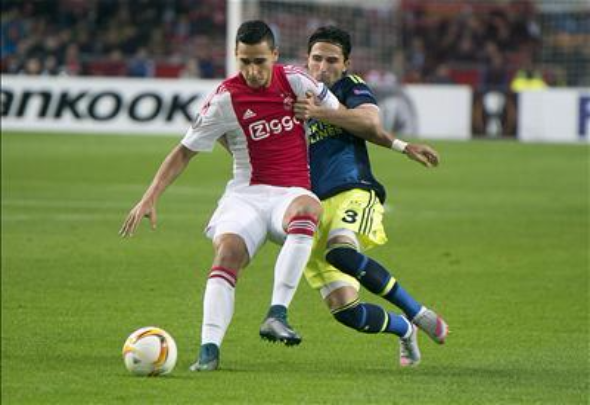 Celtic are lining up a move for Fenerbahce full-back Hasan Ali Kaldirim, according to a report.

Scottish publication The Daily Record claims that Hoops scouts have been monitoring the 27-year-old Turkey international, who is in the final year of his contract in Istanbul.

Celtic were understood to have been impressed by the defender, who can play in the centre and at wing-back as well as his primary left-back role, after he starred in the Europa League clashes between the two clubs last season.

It is said that the Turkish giants are hoping to persuade Kaldirim to pen a new deal, but with discussions reportedly stalling they could be prepared to accept around £2million, rather than risk losing him for nothing next summer.

The 26-year-old full-back was a £4million signing for Kayserispor in 2012 and despite being born in Germany he has won 16 caps for Turkey.

Celtic are still pursuing a new defender and hope to seal a deal before next Wednesday’s Champions League clash against Astana.

However, the Scottish giants can still sign one player right up until 24 hours before kick-off, and he could go straight into the line-up with no training with the club.

Celtic remain without defensive duo Dedryk Boyata and Jozo Simunovic through injury and defender Efe Ambrose was left out of their 3-0 victory over Lincoln Red Imps in midweek.

Brendan Rodgers has already signed attacking pair Moussa Dembele and PJ Crossan in this window, but will be keen to add some defensive back-up promptly.

In other Celtic transfer news, the Hoops are one of nine clubs targeting Leicester forward Tom Lawrence.