Frank McAvennie has claimed that Celtic fans do not want Scott Bain between the sticks for the start of next season as Neil Lennon’s side go for 10-in-a-row.

According to The Athletic, Fraser Forster has turned down a loan return to Glasgow and the news has left Neil Lennon “shocked” along with the keeper’s former teammates. 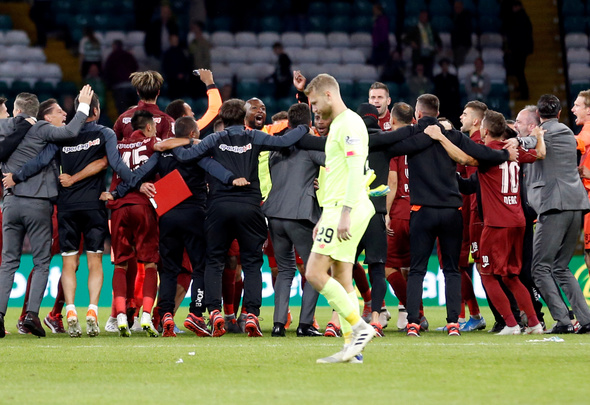 Bain, 28, is the only senior goalkeeper currently at Parkhead after Craig Gordon completed a return to Hearts last month.

McAvennie is concerned by the prospect of Bain lining up against Hamilton with little over three weeks until the 2020/21 season kicks off.

“By and large he has been OK when he has played. However, no disrespect to Scott, but I do not think the fans would want him as the club’s number one for what promises to be such an important season.

“It was like when Shay Given was at Celtic, they let him go and what a wonderful career he went on to have. He was my boot boy actually! Sometimes Celtic get it wrong.

“Marshall has been there and they let him go. A wonderful career as well and played for Cardiff for a number of years. It would be a safe pair of hands.”

In other Celtic news, big update on Edouard contract can be REVEALED after club set mammoth price tag.