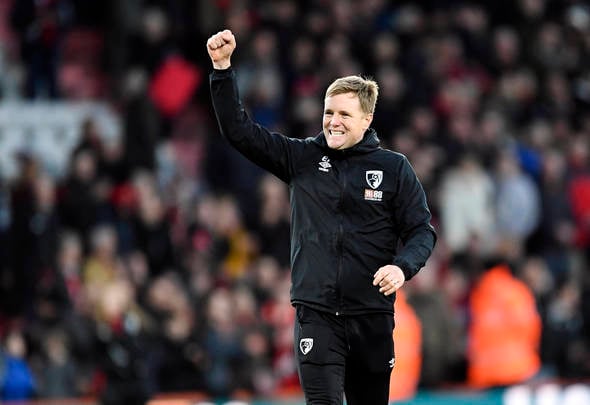 Celtic fans could be left divided if John Kennedy is kept on board as part of the Celtic coaching staff under Eddie Howe.

That is the view of former Scotland defender Alan Hutton who, speaking exclusively to Football Insider, suggested many supporters would want a “clean break” from this season.

As revealed by Football Insider, Howe has verbally agreed to be Neil Lennon’s successor after face-to-face talks with Dermot Desmond.

The Daily Mail’s Celtic expert Stephen McGowan reports Howe plans to keep Kennedy, as well as Gavin Strachan, on board as part of his first-team coaching staff.

Meanwhile, Strachan, who joined the Hoops as a coach last summer, has stepped up to support the 37-year-old in the dugout.

Hutton claimed some supporters would want the pair gone after the role they played this term.

However, he also suggested others may recognise how important their experience and insight could be to help Howe.

Discussing the possibility of Kennedy remaining at Parkhead, Hutton told Football Insider assistant editor Russell Edge: “It’d be interesting to see what the fans think about that.

“I know they rate John Kennedy really highly. He’s done a decent job since taking over.

“Eddie Howe would like to come up and he would want those figures around him who know what the club’s all about. They know how it’s run. 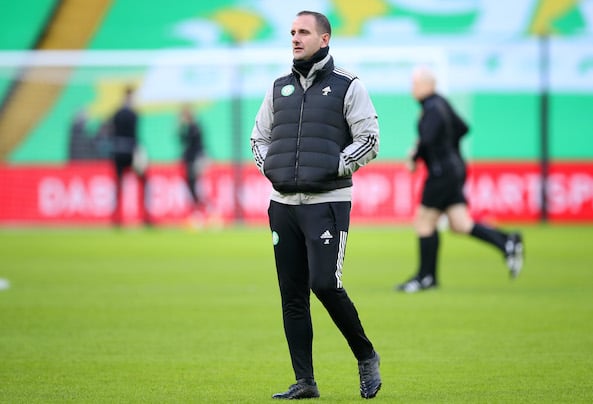 “That being said, it has been a poor season so do you just want a clean break? New faces, new ideas and new people in place to take the club forward.

“It’s actually an interesting question and I’m looking forward to seeing how it plays out because it could go either way.”