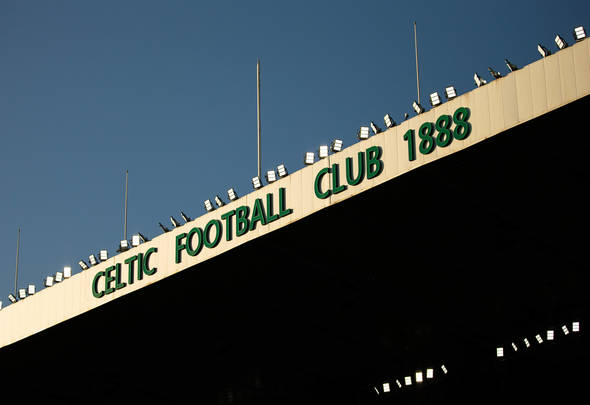 Celtic hold all the power in mooted discussions over the proposed Atlantic League – a project potentially worth over £350million.

That is according to finance guru and Football Insider columnist Kieran Maguire, speaking exclusively after Andrew Doyle made his stance known.

Quoted by the Daily Record, the Shelbourne owner and chief architect of the mooted breakaway enterprise said that the league cannot go ahead without Celtic. 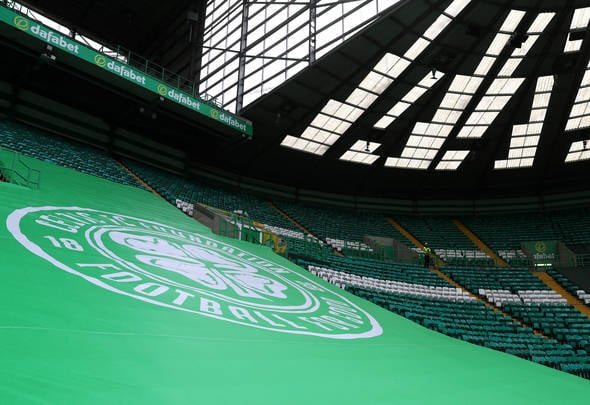 Doyle’s investment vehicle SAL Sports Capital are keen to finance the project which he says would make £350m available in broadcasting rights.

The league would see teams from Belgium, Denmark, Finland, the Netherlands, Norway, Sweden and Scotland compete in a pan-continental tournament.

Maguire insists that Celtic’s backing is key to proposals but that a number of hurdles must be jumped before the competition can be formed.

“They have a fanbase of a significant size that are keen to travel,” he told Football Insider correspondent Adam Williams.

“They would take significant numbers of fans to the away fixtures, which adds to the atmosphere. So you can see the appeal.

“They are a massive club and any new league is going to need the star power.

“There are complications with the Atlantic League, though. Would those clubs be entitled to European places, for example? If so, who loses out?

“There are lots of issues to iron out if this plan was to ever get off the ground.”

Breakaway leagues and the reformation of traditional football structures are hot topics after the implosion of the European Super League.

Celtic and Rangers have also held talks over joining the English football pyramid.

In other news, pundit delivers verdict on Scott Brown being dropped for Sunday’s Glasgow derby.