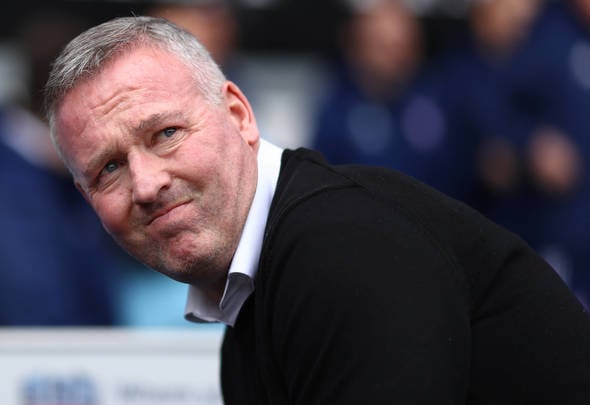 Paul Lambert has highlighted the “problem” Celtic face in hiring a new manager, according to Alex McLeish.

The former Rangers boss, speaking exclusively to Football Insider, suggested the ex-Bhoy’s comments proved there is a major rebuilding job to be done at Parkhead.

Speaking on the Go Radio Football Show (1 March), Lambert ruled himself out of the running and confessed he didn’t want to “ruin the relationship” he had with Celtic fans. 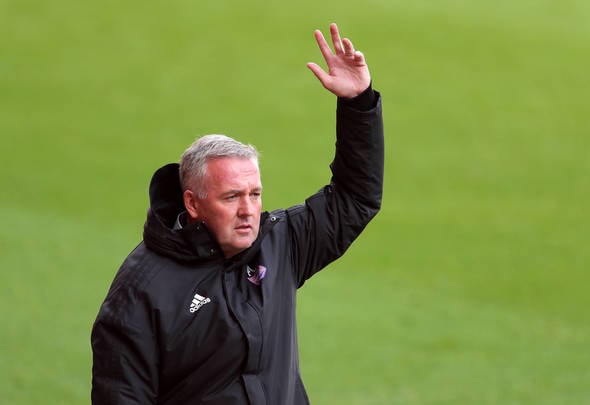 The 51-year-old has club-legend status after winning four league titles during his trophy-drenched eight seasons as a Hoops player.

He is recently out of work after leaving Ipswich Town by mutual consent late last month.

McLeish suggested Lambert’s confession proved Celtic fans may have to give their new boss time to turn things around.

“It was interesting to hear Paul saying that because it looks like he doesn’t feel it’s going to be a quick fix,” McLeish told Football Insider’s Russell Edge.

“There has to be some rebuilding done and that is difficult when you’re an Old Firm manager, to be patient. Rangers fans have been right behind Stevie G for three years and he’s slowly built the team.

“That’s something that the Celtic fans may see as well. That could be a problem for the new manager coming in, is winning straight away. Rangers are in a hell of a good shape. 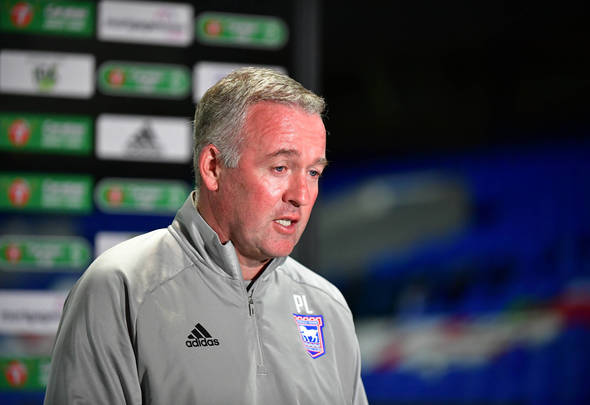 “The new man has to be aware they have to hit the ground running as well.

“It’s difficult for Old Firm fans to say: ‘Okay, we’ll give this guy a couple years. We’ll just be patient.’ As soon as it’s a defeat or a draw, it’s chaos.”

In other news, Frank McAvennie has slammed “soul-destroying” Celtic duo who let Jonjoe Kenny down.