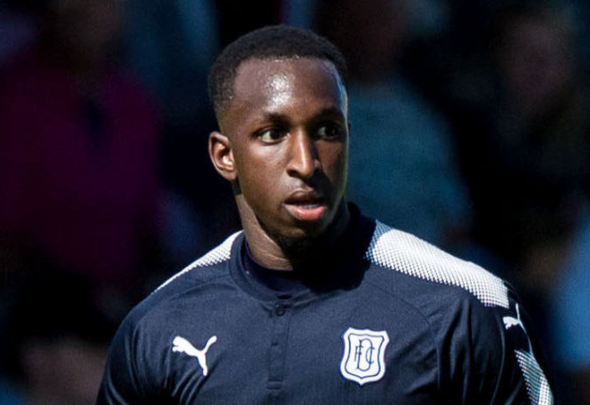 Premier League side Swansea have joined Celtic and Rangers in a race for Dundee defensive midfielder Glen Kamara, according to a report.

The Sun claim that the 22-year-old Finnish midfielder has made a huge impact since joining Dundee on a free transfer from Arsenal last summer.

The report calls him “one of the best midfielders in Scottish football” and he’s already attracted the attention of the two biggest clubs north of the border.

Football Insider revealed back in December that Kamara had caught the eye at Ibrox after Dundee beat them 2-1 and that they would continue to monitor him.

Rangers scouted him again in their 4-0 win over Dundee at Ibrox recently.

However, they now face competition from Celtic and Premier League side Swansea, amid news that he could be available for a cut-price £1million.

When we first revealed Rangers were interested in Kamara, they were up against some sides from the English Championship. The stakes have been upped now, with Premier League interest and, more ominously, Celtic getting involved. Rangers must do everything they can to stop their bitter rivals getting hold of him. Dundee boss Neil McCann won’t want to lose him but won’t be able to keep hold of him if the three giants are intent on signing him. He’ll just have to hope they get into a bidding war, although having paid nothing for him, they’re set to make good money whatever.

In other Rangers news, Rangers must fear the worst as senior star suffers potential bombshell for Celtic clash