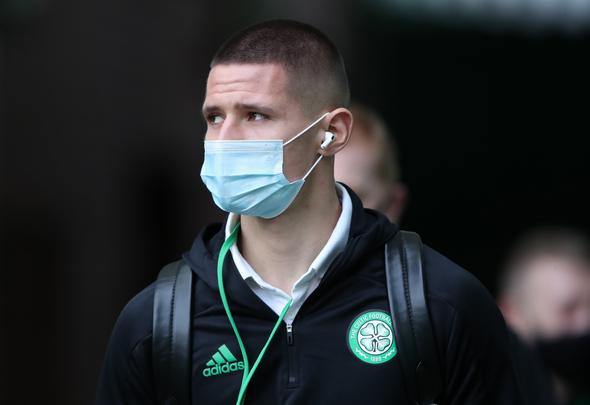 Celtic have made a “fantastic” and “clinical” business decision to sell Patryk Klimala and recoup their original £3.5million fee.

That is according to finance guru and Football Insider columnist Kieran Maguire, speaking exclusively after the Scottish Sun reported that the striker was set to meet representatives from New York Red Bulls ahead of a move.

Interim Hoops manager John Kennedy later confirmed that the Poland Under-21 striker is “close to finalising” the switch. 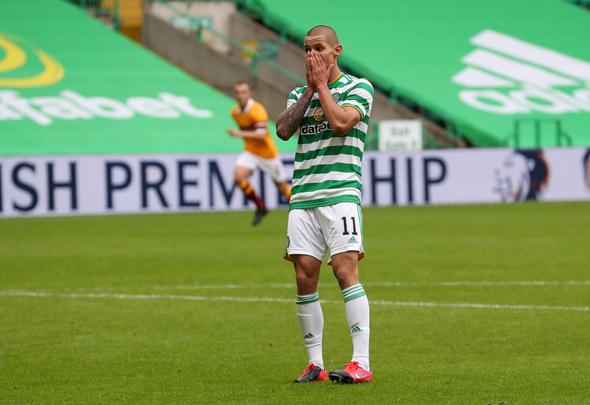 He struggled in Glasgow, scoring just three goals in 28 appearances across all competitions

Maguire hailed the “clinical” approach adopted by Celtic in axing the misfiring striker.

“They need to take a clinical approach, without a doubt,” he told Football Insider correspondent Adam Williams.

“It’s fantastic work to have been able to recoup the fee when, by all accounts, he hasn’t delivered.

“The only downside would be that a new manager might have come in and revitalised his career.

“There’s no point having a saleable asset who is unhappy or ends up training with the apprentices.

“It does nobody any favours. So it’s best to move on and get the coffers up. I suspect that’s what they’ll continue to do.” 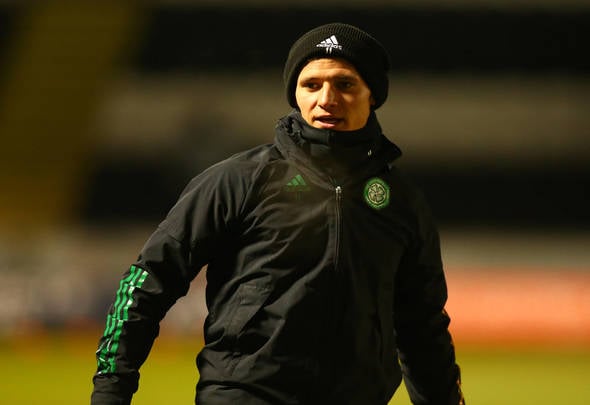 Celtic could face a mass exodus of strikers in the summer as the club continues its overhaul.

Leigh Griffiths has been linked with Aberdeen while Odsonne Edouard is a top target for West Ham, who are in pole position to land the 23-year-old.

In other news, three senior figures set to leave Celtic this week.