The financial gap between Rangers and Celtic could “open up” after Scotland secured an automatic Champions League spot worth £30million-plus.

That is according to finance expert and Football Insider columnist Kieran Magure, speaking exclusively after Rangers were knocked out of the Europa League at the last last-16 stage by Slavia Prague in a 3-1 aggregate defeat last week.

Steven Gerrard’s side’s progress was enough to boost Scotland to 11th in Uefa‘s club coefficient rankings, up from 14th in 2019-20. 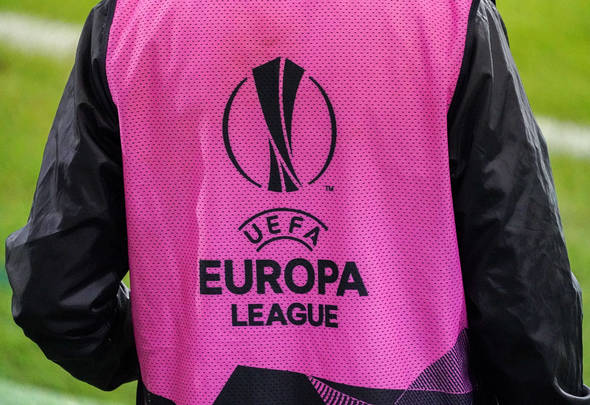 That means the winners of next year’s Scottish Premiership will almost certainly secure automatic qualification for the Champions League group stages.

Maguire predicts that Celtic could pocket a minimum of £30m from automatic qualification but that Rangers could “open up a gap” if they retain their title.

He told Football Insider correspondent Adam Williams: “If we take a look at Celtic, the last time they made the group stages of the Champions League, they had revenue of £101m.

“That’s compared to £70m last season. So you are probably talking about an extra £30m for the club at least.

“Rangers haven’t earned more money than Celtic since 2010 but if they got in ahead of Celtic, that would open up a gap between them.”

Both Rangers and Celtic could appear in the competition from the 2022-23 season after Uefa confirmed that Scotland will get two Champions League spots.

Future Premiership champions will qualify automatically while the runners-up will first have to navigate the qualifying rounds.

In other news, a top pundit claims Scott Brown’s imminent departure to Aberdeen will hand the incoming Celtic manager a big boost.