Sean Dyche is emerging as the frontrunner for the Crystal Palace job and that has opened the door for Celtic to close in on Eddie Howe, Football Insider understands.

The former Bournemouth boss is on a three-man Palace shortlist and has held discussions with Palace about succeeding Roy Hodgson.

But a Palace source has told Football Insider that Dyche figures most prominently in the thoughts of the board and is now the favourite to replace Hodgson when his contract expires in the summer. 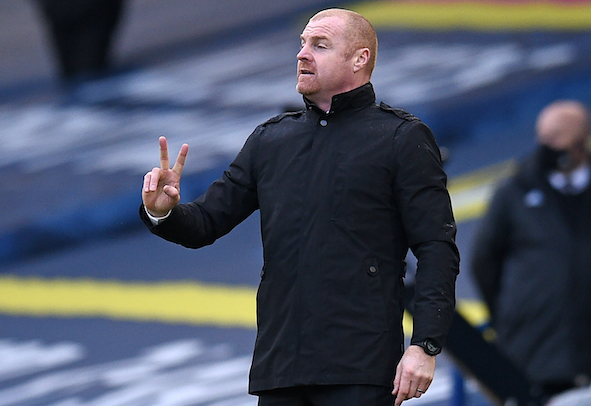 That is a huge boost for Celtic’s own managerial hunt, which has been delayed after Howe wanted to wait until the end of the season before returning to management.

He reached a verbal agreement with Celtic a month ago following talks in London before having second thoughts.

A Celtic source has told Football Insider the club sense Howe has been hedging his bets while waiting to see how events pan out south of the border.

With the Palace job in need of a major squad rebuild for Howe to have any chance of being a success, Dyche is regarded as a safer pair of hands with the players currently at the club.

Celtic have tabled what is said by sources to be a “wonderful offer” to the 43-year-old former Cherries boss.

But the chances of him being joined by former Bournemouth ally Richard Hughes at Parkhead are remote.

Celtic want to appoint their own director of football and have reservations about Hughes after the Cherries’ Premier League relegation last season.

In other news, a top pundit has ripped into “arrogant” Celtic player closing in on near-£2million exit.