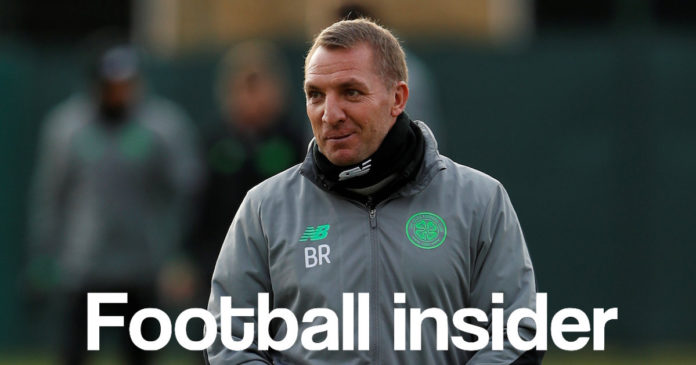 Celtic have rekindled their interest in Iran defender Milad Mohammadi as they eye a January deal but face competition from Watford and Fenerbahce, Football Insider sources understands.

Left-back Mohammadi was on Celtic’s radar during the summer transfer window after he caught the eye at the World Cup with Iran.

A well-placed source has told Football Insider that the Glasgow giants have continued to keep tabs on Mohammadi, who currently plies his trade in the Russian Premier League with Akhmat Grozny.

Celtic boss Brendan Rodgers is keen to bolster his squad in January as he looks to bring some cover and competition for Kieran Tierney at left-back.

Watford have been tracking Mohammadi for some time as they look to strengthen their defensive options, while Fenerbahce are hoping to lure the player to Turkey and they are ready to battle Celtic for the 25-year-old.

Mohammadi is out of contract at Akhmat Grozny next summer and free to sign a pre-contract agreement with interested clubs when the transfer window reopens in January.

Akhmat Grozny could decide to try and cash-in on Mohammadi in January rather than risk losing him for nothing next summer and this has alerted Celtic, Watford and Fenerbahce.

In other Celtic news, the club have made a move to sign a Sheffield Wednesday ace as talks over a deal have begun.