Frank McAvennie suspects “amazing” Ryan Christie is one of the players who wants to leave Celtic in the summer.

However, the former Hoops and West Ham striker, speaking exclusively to Football Insider, said he does not believe the 25-year-old is good enough to play in the Premier League after a “non-existent” performance against Kilmarnock.

Christie returned to the starting eleven for the 4-0 win at Rugby Park having been used as a substitute in the previous two Scottish Premiership fixtures. 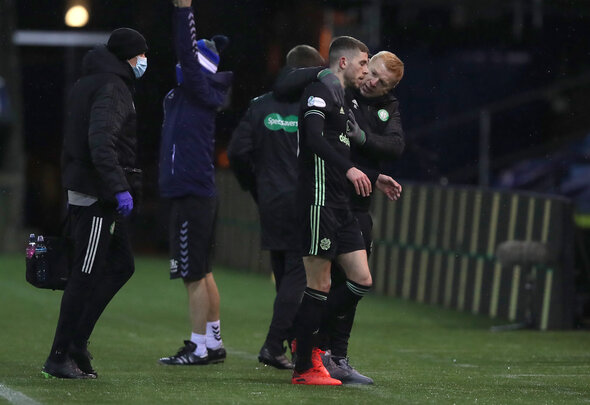 His 32 appearances for Neil Lennon’s side this season yielded four goals and 11 assists.

The attacking midfielder has be linked with a host Premier League clubs over the past 12 months including Leicester, Newcastle, Southampton, Brighton and Burnley.

When asked by Football Insider for his assessment of Christie’s display against Kilmarnock, McAvennie said: “Christie was non-existent again.

“I do not know what is the matter with some of these boys.

“I do not know for sure but I think it looks as if he is considering an exit in the summer.

“I am not sure if he is ready for the Premier League though. He does not like to be tackled.

“He is such an amazing player but if somebody touches him he falls down. Just take a tackle, stay on your feet. It is not going to damage you. 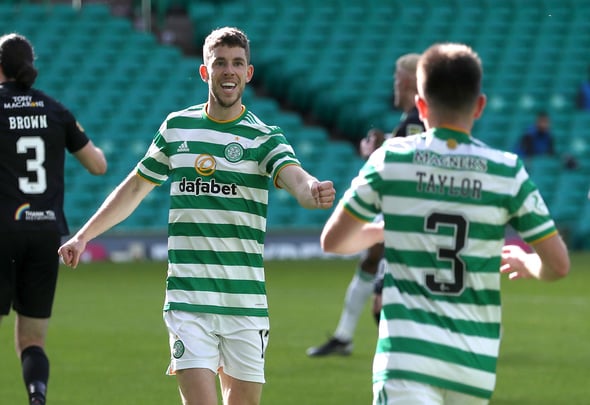 “It is a shame because he is a very good player when he’s on song.

“I do not think he is good enough for the Premier League right now though, that is just my opinion. I might be totally wrong.”

In other news, a top pundit has claimed Celtic have made an approach to sign “their Steven Davis”. 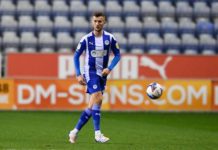