Celtic chiefs will be growing increasingly angry over the delay of Eddie Howe’s appointment as manager, according to Alex McLeish.

The former Scotland boss, speaking exclusively to Football Insider, insisted the Hoops would be left feeling second-best after their prolonged pursuit of the former Bournemouth boss.

As reported by talkSPORT, Howe’s appointment has been delayed due to Bournemouth’s push for promotion via the Championship play-offs.

It is said the 43-year-old wants some of the Cherries’ coaches to make up his backroom staff at Parkhead.

However, the broadcaster states Howe may be forced to explore alternative options should Bournemouth seal promotion.

Football Insider revealed back in April Howe had verbally agreed to take charge of Celtic, although he had second thoughts about joining.

McLeish insisted the Celtic board would be growing impatient after nearly three months without a permanent manager.

McLeish told Football Insider’s Russell Edge: “If Celtic have got to wait on Eddie, it’s not something the big clubs like to do.

“If they’re seen to be doing that then, if you finally get the manager or the coach, it feels second hand and he’s looking for something else. They will be unhappy about that. At the end of the day, they know the level they have to bring to Celtic to win trophies.

“They have successfully done it over the years. Celtic famously stopped Rangers doing ten-in-a-row one of the years. They brought the right manager in at the time. Now they have to do that again to stop Rangers, launching an onslaught.

“One of the other important things, of course, is recruitment. It would be up to that coach who comes in, with the vision, to see who should come to Celtic.”

Howe has been out of work since leaving Bournemouth last summer. 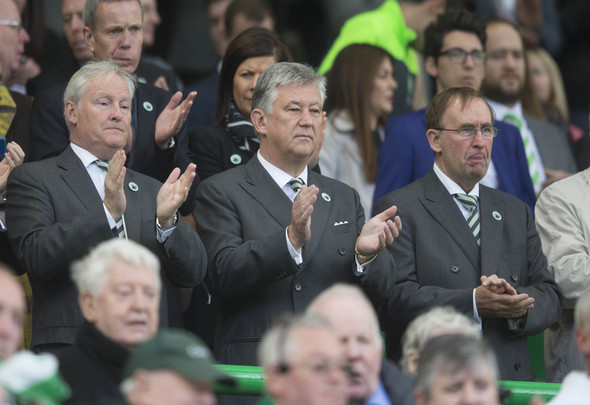 Celtic finished the season 25 points behind Rangers in the Premiership title race and were knocked out of both cups.

In other news, a Scottish Celtic star may have played final game at Parkhead, claims pundit.