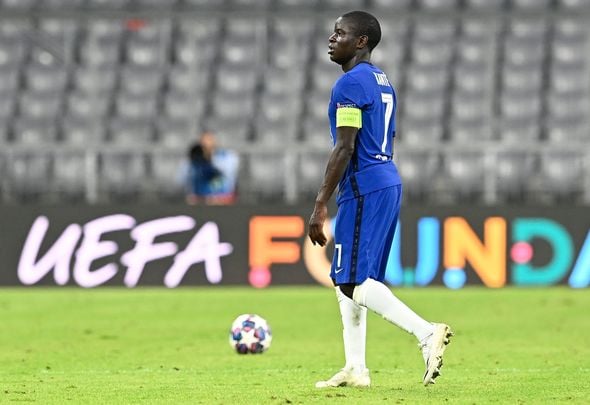 The Stamford Bridge hierarchy have told Frank Lampard that sales are needed before the club can buy top target Rice, 21, after a record summer recruitment drive.

A Chelsea source has told Football Insider that Lampard is ready to listen to offers for Kante and will tell the midfielder that he can go if the club’s £60million asking price is met. 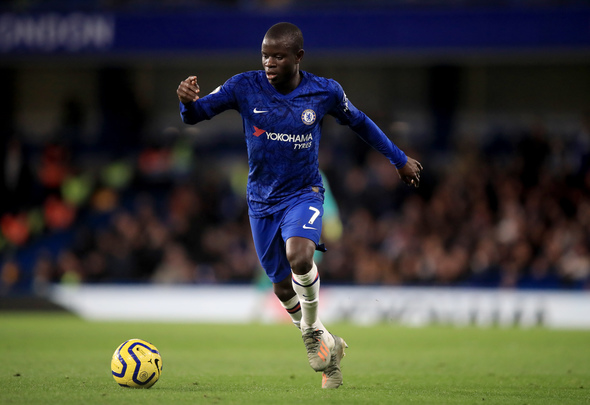 The France international spent the majority of the 2019-20 campaign on the sidelines having suffered hamstring and ankle injuries.

He scored three times in 28 appearances last season across all competitions.

Kante has three years remaining on his contract at the London-club having penned a bumper five-year deal in the summer of 2018.

The money raised from the potential sale of the France international would be used towards a £70million Rice deal, Football Insider understands.

This site revealed on Tuesday that the Blues are set to make a fresh bid for Declan Rice by offering West Ham a player-plus-cash deal.

Chelsea failed in their attempts to sign the England international last month when they offered three of their first-team stars in part-exchange for Rice but the next offer will include a vast sum of money and just one player.

Frank Lampard has been given encouragement over a potential deal by both the Hammers and the player himself with departures needed at the London Stadium to fund signings.

Rice, who has four years left on his contract at the London Stadium, did not miss a minute of Premier League action for his club last season.

The Blues have already made a huge outlay on transfers this year with Timo Werner, Hakim Ziyech and Ben Chilwell all signed in mega-money deals.

In other Chelsea news, it can be REVEALED that club have opened preliminary talks to sign goalkeeper who is valued at £45m.