This site has revealed that manager Frank Lampard is keen to sign a new number one this summer amid major doubts over Kepa Arrizabalaga.

A Chelsea source has told Football Insider that the club have set their sights on United’s loaned-out keeper Henderson.

The 23-year-old has spent the last two seasons on loan at Sheffield United and has progressed to the verge of an England call-up.

The Man United academy product has yet to make an appearance for his parent club despite accumulating extensive experience in all four professional divisions in England.

Chelsea believe Henderson could be attracted by a move to a Champions League calibre club where he would be the undisputed No1.

The source explained the Blues are willing to spend big money on a new keeper, although they would first need to secure a buyer for Arrizabalaga. 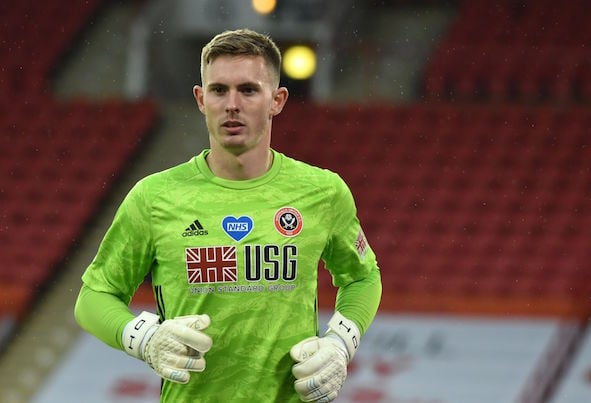 He has an Old Trafford contract that runs until 2022 but David De Gea is the long-established first choice, with impressive Argentine Sergio Romero providing quality back-up.

Henderson has started 32 of Sheffield United’s 34 Premier League matches this season, only missing the two against his parent club due to ineligibility.

“He’s consistent, so hats off to him,” he told Football Insider. “He’s really young for a goalkeeper, he’s on loan from Manchester United, so the fact that he’s gone in there and been so consistent with his performances at 22, to go to the Premier League and do so well is brilliant.

“I’m sure Man United are looking going: ‘Well if De Gea ever did leave, we’ve got a ready-made replacement here.’ 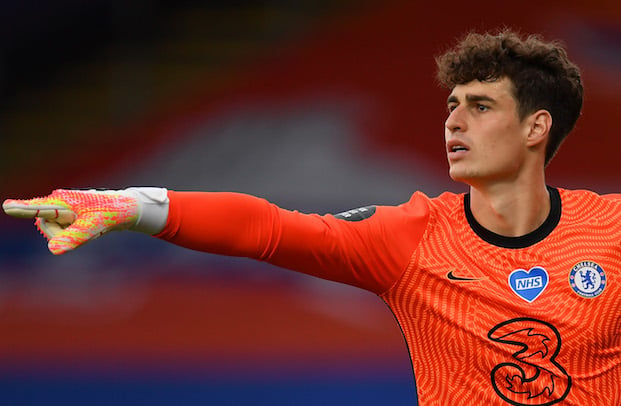 In other Chelsea news, it can be REVEALED that the club are in pole position to sign centre-forward after Tottenham table offer.