Michael Brown has tipped Harvey Elliott to join a Premier League side on loan from Liverpool next season.

Elliott is currently on a season-long loan at Ewood Park and grabbed his third assist in six games against QPR at the weekend. 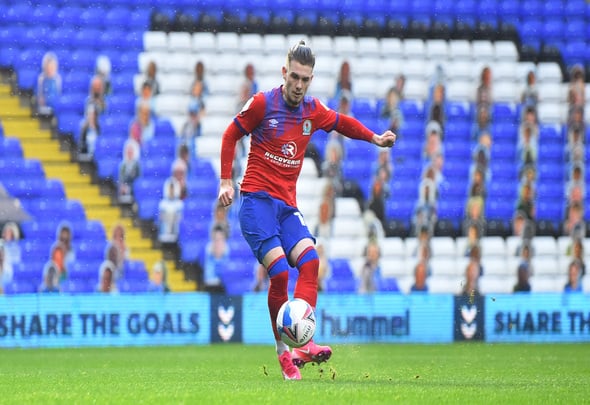 The attacker provided a perfect through ball for Adam Armstrong to score Blackburn’s second goal in their 3-1 win.

Since his arrival in Lancashire last month, Elliott has not missed a minute of Championship action for Tony Mowbray’s side.

He has also grabbed a goal in his time at Blackburn and earned his first call-up to the England Under-19 squad this month.

Asked if he thought the teenager could secure a move to a Premier League side in 2021, Brown told Football Insider: “Yeah, potentially, yeah. He’s still so young, isn’t he?

“So, I just think you can see he’s got a touch of class and a lovely touch, he moves well with the ball.

“Yeah, I wouldn’t be surprised if he is playing in the Premier League next season, not necessarily with Liverpool but a journey, getting closer.” 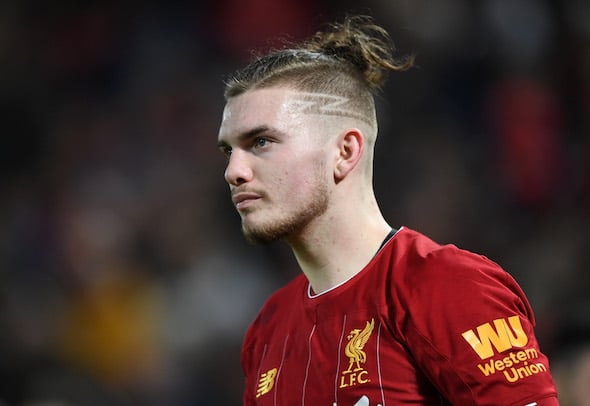 Elliott joined Liverpool last summer from Fulham for a fee that is set to be decided by a tribunal.

Before his move to Blackburn, he had played 12 professional games across his spells at Fulham and the Reds, including four times in the Premier League.

In other news, Football Insider can REVEAL a shock twist after Liverpool had a bid accepted for a young defender.