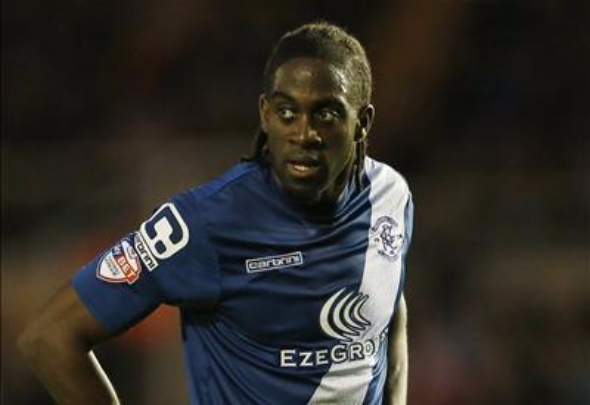 Birmingham striker Clayton Donaldson has claimed Garry Monk must be given time by Leeds to implement his methods.

The Bradford-born striker revealed some of his family members are Leeds fan and he has admitted that the constant managerial change at the Yorkshire giants has become a “running joke”.

Donaldson started the match and played the full 90 minutes against Monk’s side during United’s 2-1 defeat on Saturday and the Jamaica international has claimed that the young manager needs time at the club.

“I think you have got to give managers time. It’s a running joke with Leeds United,” said Donaldson as quoted by Yorkshire Evening Post writer Lee Sobot on his personal Twitter account.

Clayton Donaldson: "I think you have got to give managers time. It's a running joke with Leeds United." #lufc #lufclive

“Monk has been in the Premier, he’s a young, English manager and you want to try and give those managers time.”

Clayton Donaldson: "Monk has been in the Premier, he's a young, English manager and you want to try and give those managers time." #lufc

Leeds owner Massimo Cellino has a history of going through managers quickly with Monk being the seventh manager in his two-and-a-half-year tenure at the club.

The 37-year-old boss took over at Elland Road in the summer after being sacked by Swansea last December.

Monk has looked to make his own mark on the Leeds team and has so far brought in nine players, which include Kemar Roofe, Luke Ayling and Pablo Hernandez.

Following the club’s two defeats the Yorkshire giants have found themselves near the bottom in 23rd of the 24 teams in the embryonic table.

Monk will lead his club against Fulham at Elland Road on Tuesday, and the young manager will be keen to ensure that his club doesn’t suffer a third consecutive defeat this season.

In other Leeds team news, Sol Bamba has called for the club to bring in players “everywhere” across the team.