Kevin Phillips has backed Danny Graham to succeed at Sunderland second-time around after Phil Parkinson revealed the club’s interest in the striker.

The Stadium of Light legend, speaking exclusively to Football Insider correspondent Dylan Childs, admitted that while the 35-year-old struggled during his first spell on Wearside he could prove to be a “clever signing” for the right price.

Black Cats boss Parkinson confirmed earlier this week that the club were considering a move for the Blackburn striker as he looks to bolster his attacking options ahead of next season.

Graham scored four goals in 38 appearances last season in the Championship but he featured predominantly as a substitute.

During his first stint at the Stadium of Light he only scored one goal in 42 appearances.

When asked by Football Insider if the former Swansea striker would struggle again if signed, Phillips said: “It is always difficult. It is hard to judge.

“He has been there before and struggled so why would he come back and do well?

“I thought Will Grigg would be a fantastic signing but it has turned out to be a bit of a disaster for the kid. 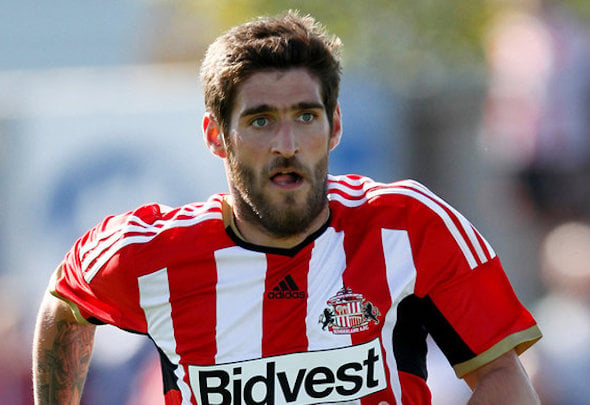 “Danny Graham has scored some goals at Blackburn and you would like to think that dropping down a league, in a Sunderland side that will create chances, he should score because he knows where the back of the net is. If you can get him for the right kind of money then it could be a clever signing from Phil.

“Let’s just hope that he has a better spell than the last time that he was there.  It helps that he is from the North East, he will be settled here.”

In other Sunderland news, it can be REVEALED that Hull City have stolen a march on the Black Cats in hunt for Rochdale star after bid is tabled.