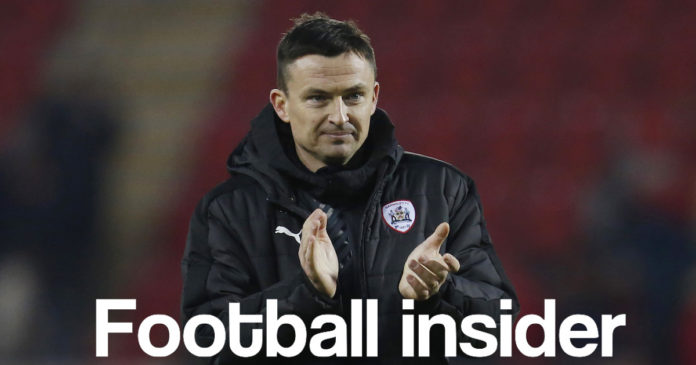 Leeds manager Paul Heckingbottom said that it was up to Ronaldo Vieira to “force his way into the team and stay in” and fans are in two minds about what to make of his comments.

The 19-year-old had a great 2016/17 season but has struggled to find the same form this season.

He’s only made 15 Championship starts and has been an unused sub for four of the past seven league games.

And Heckingbottom’s comments prove that he’s not performing at the level his manager wants him to.

He’s not the only one though, and that’s what’s got the Leeds fans confused.

Eunan O’Kane, for one, has come under severe criticism in recent weeks, and one fans said that Adam Forshaw and Vieira is the best central midfield partnership the club has currently got.

It doesn’t sound like Vieira will be starting against Sheffield Wednesday on Saturday afternoon and some fans aren’t happy with that.

Here are the best reactions from bemused Leeds fans:

Unlike okane and Philips

I’m currently in better form than o Kane and haven’t kicked a football for 20 years. I agree with a previous comment vieira is a one season wonder

Given how poor the team is, I’m not sure what he’s doing not to force his way in……. #lufc