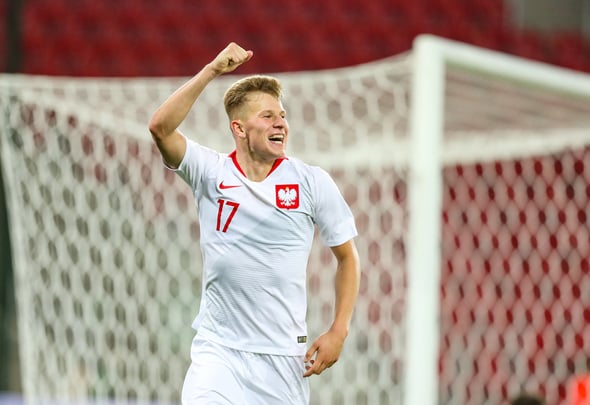 The Poland Under-21 international has spent the season on loan at Spanish second-tier club UD Logrones.

A Leeds source has told Football Insider that Legia are keen to take Bogusz, 19, on a new loan and have already tabled a proposal for next season. 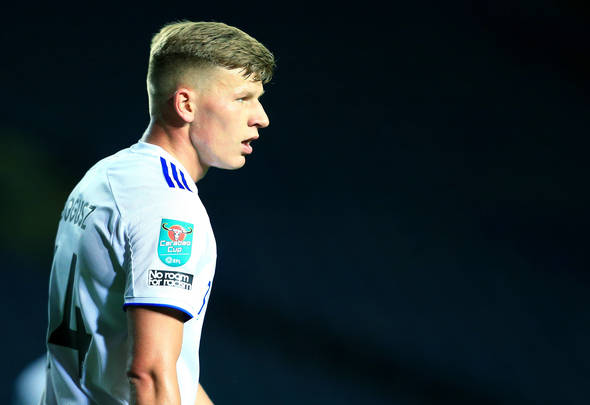 The club’s manager Czeslaw Michniewicz has previously gone public with his interest in Bogusz although he has claimed a deal is unlikely.

The Polish club’s move to test the water is proof of their desire to seal a deal for a player who moved to Elland Road as a 17-year-old.

Leeds are likely to be keen for the rising star to get more senior experience and want him to be playing regularly.

Capable of playing in multiple midfield positions, Marcelo Bielsa has claimed Bogusz is best suited to an “offensive playmaker” role.

He has played three times for Leeds since joining in January 2019 from Ruch Chorzow in his homeland.

This site broke the news last October that Spanish outfit Logrones had won the race to take Bogusz for the season.

The La Liga 2 club fended off competition from English trio Portsmouth, Swindon Town and Gillingham to land the teenager. 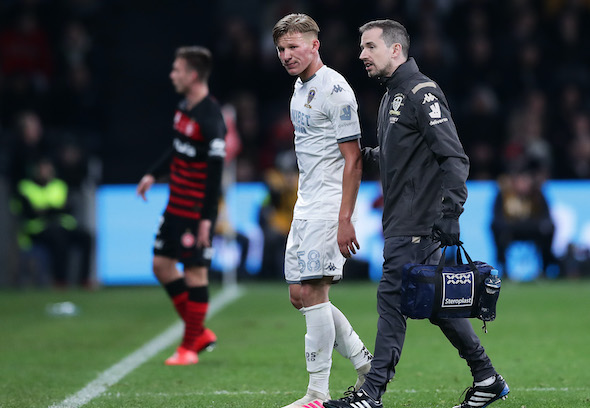 At Logrones this season, Bogusz has made 20 appearances in all competitions, including 18 in the league.

The youngster has been named in the starting XI on nine occasions in league fixtures. 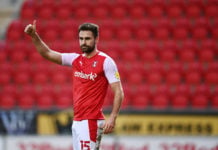