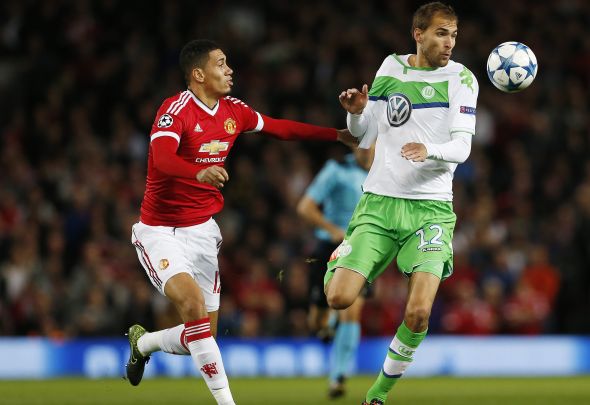 Sporting Lisbon have completed the signing of Newcastle target Bas Dost from Wolfsburg.

The Portuguese club announced the deal via their Twitter page, for an undisclosed fee.

HITC Sport reported that the Magpies had opened talks to sign the Holland international last week.

The striker scored 125 goals in 279 league and cup encounters, with 48 in 166 matches for Wolfsburg.

But Wolfsburg’s number 12 struggled to make an impact last term, making just 22 starts in league and cup encounters. The forward did score 10 goals though, with one strike in the Champions League against PSV Eindhoven.

Dost’s rise to prominence came the season before, when he scored an impressive 20 goals in 36 appearances, adding another seven in assists.

Rafa Benitez has added a number of new faces already this summer, including several Premier League stars who drop down to the Championship to aid Newcastle’s promotion push.

Notable additions Dwight Gayle and Matt Ritchie joined St James’ Park for a combined £22million to show the club’s intent on an immediate return to the top-flight.

In other Newcastle transfer news, their stalwart weighs up offers and is set to quit by Wednesday.