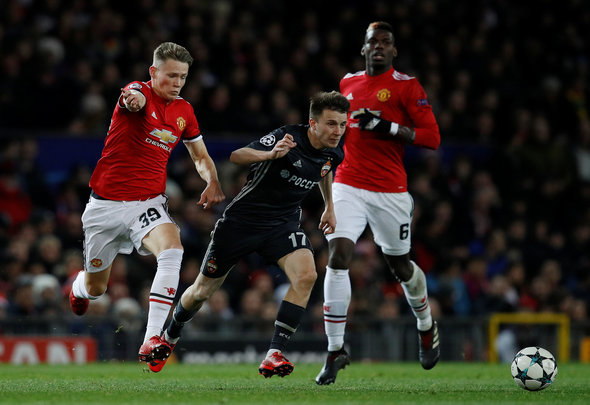 The agent of Russian international midfielder Alexander Golovin has confirmed that Newcastle United are among a host of Premier League clubs hunting his client with offers already on the table.

The 21-year-old attacking midfielder has been a first team mainstay for CSKA Moscow this season with 41 appearances under his belt, including turning out in all but one of their European outings across both the Champions League and Europa League.

The 17-cap maestro has scored six goals and chipped in with a further five assists across all competitions, and looks to be interesting a host of clubs in England with his performances, with his agent, Alexander Manyakov, revealing there are bids being made for his services, Newcastle named as a potential suitor.

Manyakov, of FM Sports Agency, was quoted by the Chronicle on their live blog (30/04, 12:58) as saying: “He needs to leave. As far as I know, there are offers from Premier League clubs but not from the Top 6.

“I know that Southampton and Newcastle are showing an interest but he has a contract with CSKA.”

Whether the agent is simply trying to drum up interest in his client by namedropping Newcastle and Southampton, or whether there is genuine hope in his capture from the clubs, only Manyakov will know. It seems odd to be releasing the names of those seeking his signing and the Magpies will not be best pleased if they are among those wanting to bring him to England. Still, it might give the Newcastle faithful an idea of what Rafael Benitez is seeking this summer, and with an ability to play both centrally and as an attacking midfielder, Golovin could be seen as the missing piece to Newcastle’s blunt attack.

In other Newcastle United news, the club must be wary of their ruthless rivals who could sabotage their future. 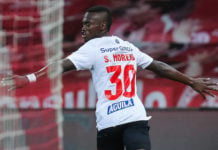