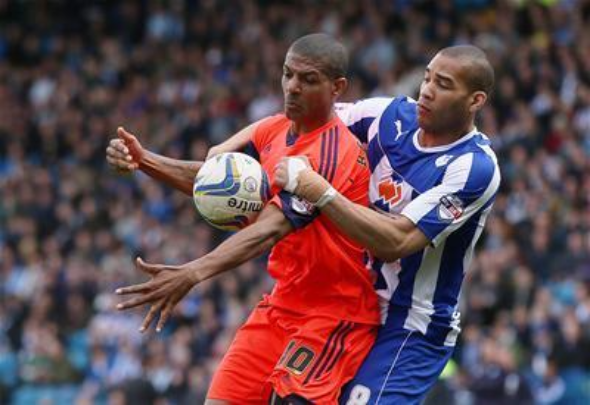 Rangers manager Mark Warburton has confirmed the club will open talks with Oguchi Onyewu about signing for the club.

The former US international centre-back has been on trial with the Scottish giants during their pre-season camp in South Carolina and was handed 66 minutes in the 2-1 win over Charleston Battery on Wednesday.

Warburton has revealed he has been impressed enough by Onyewu to consider the possibility of handing him a permanent move to Ibrox.

“It’s early days,” Warburton said, as quoted by the Daily Record. “We wanted to give him as much time as possible. We will have a chat with him in the morning and we will see how we go from there.

“We thought about playing him the whole game with Danny Wilson in the first half and Clint Hill in the second half, but that changed when Danny got injured.

“We will talk him and see where we are. He has done well. He is a really experienced campaigner. He has played around the world and he has been a captain.

“It’s a tough one do us. We will chat as a coaching staff and go from there.”

In addition to playing in the Champions League for AC Milan, Onyewu had spells with Standard Liege, Newcastle, Sporting CP, Malaga and Sheffield Wednesday. The much-travelled defender’s most recent club was Charlton in 2015.

The 34-year-old has also represented his country 67 times after making his debut in 2004.

In other Rangers news, Kyle Lafferty would jump at the chance of a move back to Ibrox.