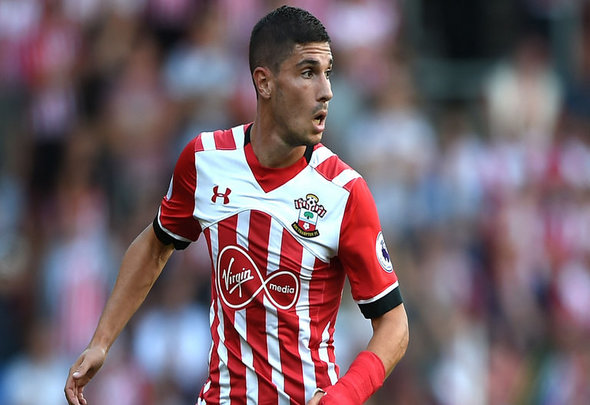 Southampton senior player Jeremy Pied will play for the club’s Under-23s on Friday evening while his side’s first team will take on Liverpool on Sunday.

The 28-year-old right-back completed a move to the south coast in the summer from French side Nice, but he has made just one appearance for the first team which came on the opening day against Watford before suffering a long-term knee injury.

He has since made two appearances on the bench for Claude Puel’s side with both coming in April, but the former France Under-21 international has confirmed on his personal Twitter account on Thursday that he will be continuing his rehabilitation with the team’s Under-23s this weekend.

It is likely that Southampton will line-up with usual right-back Cedric Soares in their team against Liverpool on Sunday with the Portuguese international making the position his own this season.

Meanwhile, the Reds will be expected to start with a former Saints right-back themselves with Nathaniel Clyne securing the role under Jurgen Klopp.

The Merseyside club have often brought from the South coast team and they may also take a look at some of their current stars at Anfield on Sunday with Ryan Bertrand the most recent player to be linked.

In other Liverpool news, Paul Merson has predicted the Reds’ clash against Southampton.