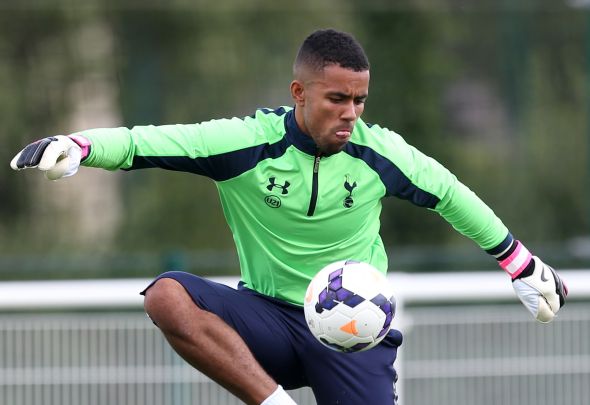 Tottenham academy graduate Jordan Archer has committed his future to Millwall by signing a new contract, it was announced on Tuesday.

Archer only arrived at Millwall last summer on a free transfer from Spurs, but has been an instant his and was named their 2015-16 Player of the Season.

The East London club announced the contract extension via their Twitter and website, with the new deal keeping him at the club until 2019.

Archer started at Tottenham as a 16-year-old when he left Charlton to be a part of the Spurs Under-18s set-up, and was rewarded for his decision with a professional contract.

During his time in North London the young goalkeeper was never earned a game for the senior side and was sent on loan spells at Wycombe, Northampton and finally Millwall for three months before joining them permanently.

The closest he got to the Tottenham team was five games on the bench across the Premier League and Europa League, but his services have been far more treasured since leaving White Hart Lane.

He has played 55 times for Millwall over the period of the loan spell and last season, and a total of 16 clean sheets in League One helped his side reach the playoff final where they lost 3-1 to Barnsley.

In other Tottenham news, their former technical director has been in London for Jack Wilshere talks.