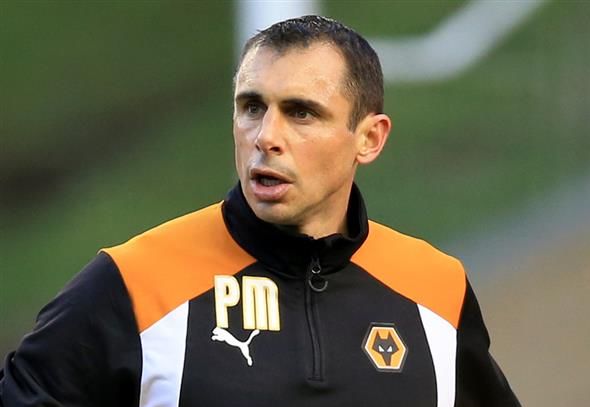 Wolverhampton Wanderers goalkeeping coach Pat Mountain has left the club to join Hull City, it has been confirmed.

The Midlands club announced on their official website on Tuesday that the 40-year-old was one of three senior figures departing Molineux, and had agreed to join the backroom team at one of their divisional rivals.

Mountain’s exit brings to an end a nine-year spell at the Championship club, where he had a considerable influence on the emergence of several of Wolves’ top goalkeepers over the last few years.

The likes of Wayne Hennessey, who is the current Wales senior No.1, and current Wolves stars Carl Ikeme and Harry Burgoyne have benefited particularly from Mountain’s teachings and guidance.

However, the arrival of new manager Nuno Espirito Santo earlier this month sees Mountain and two of his colleagues, Rob Edwards and Tony Daley head through the exit door at Molineux.

Santo was keen to see his goalkeeping coach continue at the club in a more important role, having offered him a position within the Wolves academy setup, where he would work even more closely with the club’s youngsters.

But Mountain has instead chosen to take up a goalkeeping coach position at Hull under their new manager Leonid Slutsky ahead of the new season.

In other Wolves news, the club have agreed a deal to sign this defender, and the transfer will go ahead on July 1.