Liverpool have reignited their longstanding interest in Borussia Mönchengladbach star Denis Zakaria now the Bundesliga is back.

The central midfielder has long been on the target list of the Merseyside giants, stretching back to when he was making his name at Swiss club Young Boys.

A recruitment source has told Football Insider that Liverpool will closely monitor Zakaria when he has fully recovered from the knee operation that is set to sideline him until next month. 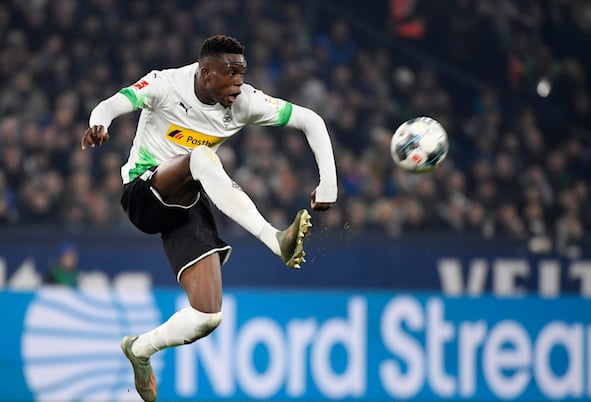 Contact has been made between Anfield talent spotters and representatives of the 23-year-old.

It remains to be seen whether the Premier League leaders will step up their interest in the Zakaria this summer.

But the Covid-19 pandemic has had a dramatic effect on their finances and that could see them pull the plug on big-money signings in the next transfer window.

Zakaria is certainly a player that interests the much-admired Liverpool recruitment team, who have recommended so many gems that have transformed Jurgen Klopp’s side.

He is a dynamic central midfielder capable of breaking up the play and shielding the defence.

That role has been filled with great success at Liverpool in the last two seasons by Fabinho and Jordan Henderson.

But the club always have more than one eye on potential replacements for all their first-team stars. 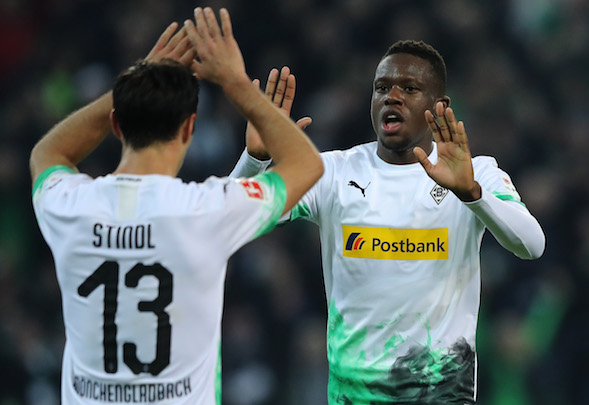 Capped 28 times by Switzerland, he has made 96 appearances for Mochengladbach across three seasons, including 22 league starts among 31 matches in all competitions this term.

In other Liverpool news, it can be REVEALED that the club have come up with a surprise new plan to sign Werner on the cheap this summer.