Darren Bent insists that Atalanta defender Timothy Castagne could be a “crazy bargain” signing for Tottenham this summer.

Speaking exclusively to Football Insider assistant editor Russell Edge, the former Spurs and England striker believes the 23-year-old has got the necessary experience and is in the right price bracket for the Lilywhites.

The London Evening Standard report that Spurs are keen on adding the right-back to their ranks while HLN claim he could cost £18million (€20million) as he heads into the final year of his contract in Italy. 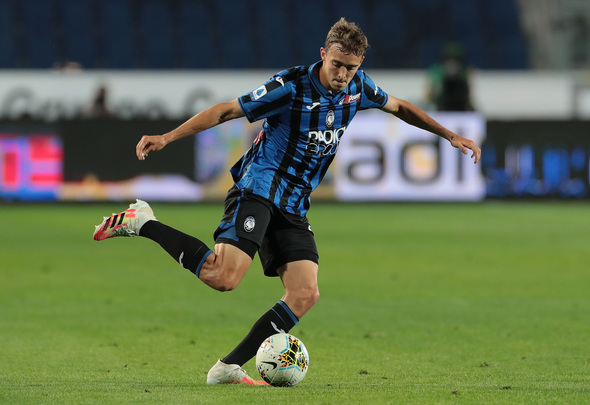 Castagne, who can also play on the left-hand side of the defence, was quoted by Le Dernier Heure in June as saying that he could “hardly refuse” a move to a club like Spurs this summer.

Bent believes that defensive reinforcements are a must for Spurs this summer and believes the Belgium and Atalanta ace ticks a lot of boxes for Jose Mourinho.

“They need to start addressing that back line, we’ve seen Vertonghen go and we know they’ve got Tanganga and people like that but they need to get some full-backs in there,” Bent told Football Insider.

“We’ve spoken about the right-back situation, Aurier, we’re not sure about him but also the left-back situation, Ben Davies, is he going to be the main one, they’ve got Sessegnon too, we don’t know what’s going on with him. 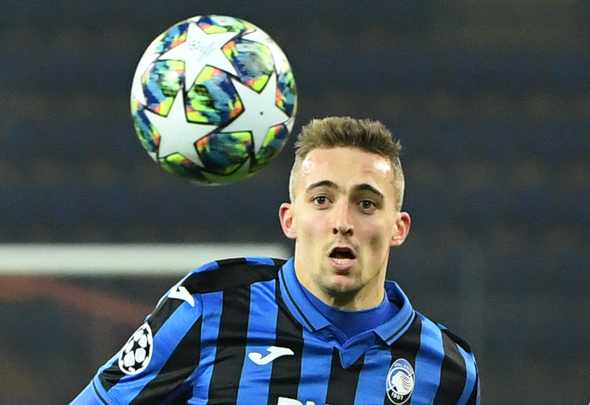 “That is a bargain, £18million – it’s crazy we’re talking about £18million being a bargain but with some of the prices that are being bandied about, yeah.

“That’s the kind of signing you need to bring in for that sort of money – not every signing has to be for £40-50million-plus.”

In other Tottenham news, it can be REVEALED two players are set to leave Spurs after Pierre-Emile Hojbjerg’s arrival.