Eagles boss Roy Hodgson is keen to bolster his side attacking options in this transfer window and and the former Liverpool player figures highly on his wanted list.

A Palace source has told Football Insider that the club have made an enquiry to Bournemouth over Ibe’s availability this month. 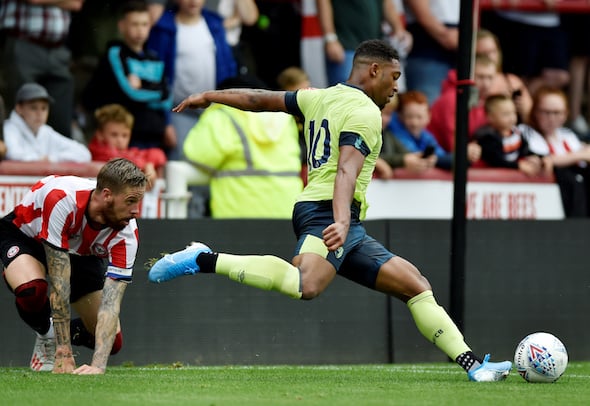 The 24-year-old has found himself out of favour at Bournemouth this season and has not played not played for since the 2-0 Carabao Cup defeat at Burton in September.

Ibe is in the final six months of his contract at Bournemouth and the club could decide to listen to offers for him rather than allow him to run down his contract.

Palace could see Ibe as a bargain option due to his contract situation and offer him more first-team football at Selhurst Park.

Hodgson is an admirer of the winger having considered him for an England call-up during his time as national team boss.

Ibe joined Bournemouth from Liverpool in a big-money deal in the summer of 2016, but he has failed to meet expectations on the South Coast. 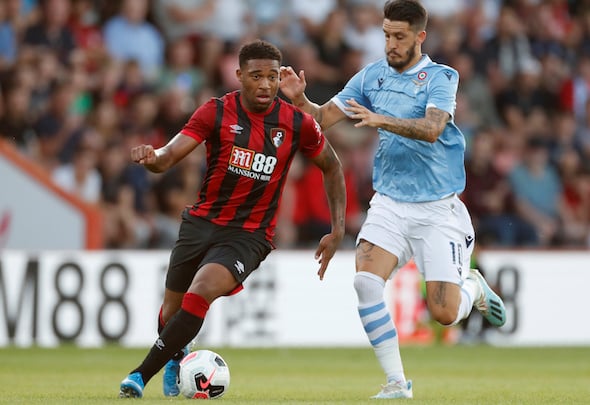 The loan signing of Harry Wilson from Anfield pushed Ibe down the pecking order in Eddie Howe’s side.

Capped four times by England at Under-21 level, he has accumulated 119 appearances in the Premier League for Bournemouth and Liverpool, which have yielded four goals and 10 assists.

In other Crystal Palace news, it can be REVEALED that the club are in advanced talks to sign a player from their London rivals.