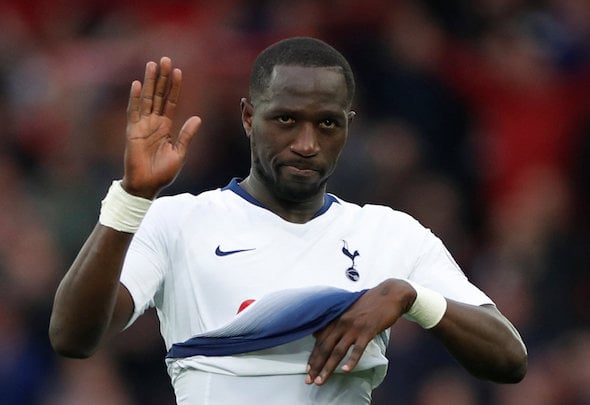 The Champions League semi-finalists signed Sissoko in the summer of 2016 for £30million from Newcastle United but his first two seasons at the club were well below par and he appeared headed for the exit.

Mills explained how Sissoko has made himself one of the key players in the Tottenham side following a tactical tweak from Mauricio Pochettino.

“Sissoko has transformed his career,” Mills told Football Insider. “He was played out wide right more often than not in his first two seasons at Tottenham and it didn’t suit him.

“The fans were on his back and it wouldn’t have been a surprise if he’d been sold last summer.

“Pochettino moved him into central midfield in the middle of this season due to injuries and Dembele leaving, and he’s now looking the player we know he can be.

“He has pace, power, quality on the ball and real athleticism. He has made the central midfield position his own and is now one of the first names on the teamsheet. He has been a huge player in the Champions League run and now looks a world beater.”

Sissoko has made 42 appearances in all competitions for Spurs this season, including 26 Premier League and seven Champions League starts.

He is expected to start in central midfield in the Champions League final against Liverpool on 1 June, with the likes of Victor Wanyama, Eric Dier and potentially Harry Winks in contention to partner him.