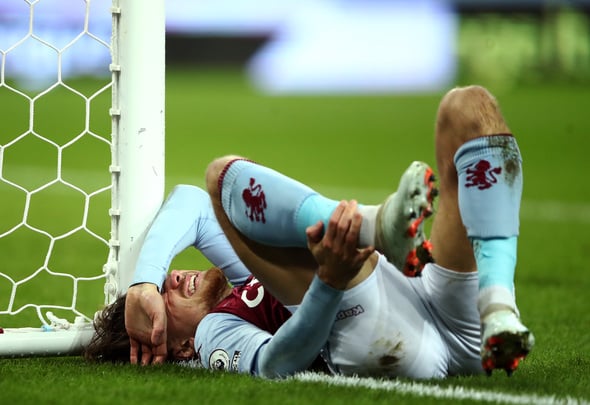 Danny Mills has backed Aston Villa to cope without defender Matty Cash after it was confirmed he could miss up to four weeks of action.

Speaking exclusively to Football Insider, the former Leeds United and England defender admitted Cash’s injury was a “blow” for the Midlands giants but every team has injuries.

The 23-year-old picked up a hamstring injury in Villa’s 0-0 draw with Brighton & Hove Albion last weekend and Dean Smith revealed he will be out for “a few weeks”.

Cash has been a near ever-present for Smith’s side this season after his £16million summer move from Nottingham Forest.

He has started 21 of their 22 Premier League games and the only game he has missed – against Burnley – was due to suspension.

“Villa have turned their fortunes around from where they were last season,” Mills told Football Insider correspondent Connor Whitley.

“Recruitment was better in the summer, they seem to have sorted out some of their defensive issues that they had.

“John McGinn coming back into that midfield, Ross Barkley and Jack Grealish have been exceptional and Ollie Watkins is a constant threat.

“It’s a blow but they’ll manage. 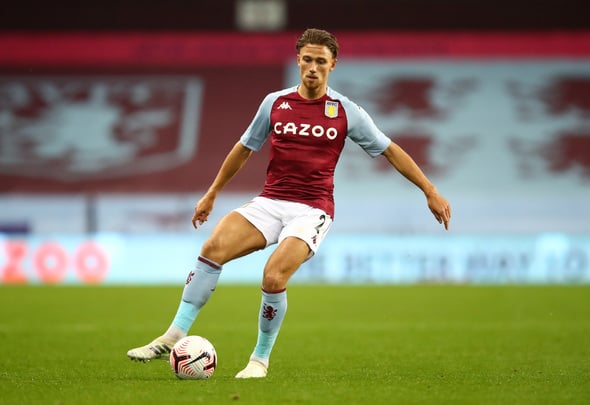 In other news, Alan Hutton has tipped Aston Villa to open contract talks with Ezri Konsa after a journalist’s reveal.