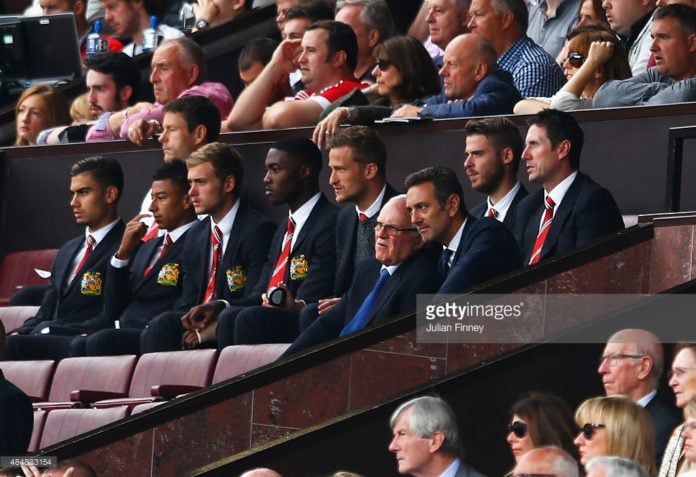 The goalkeeper and his agent Jorge Mendes held talks with United senior officials at the club’s Carrington headquarters on Wednesday afternoon about extending his deal beyond 2016.
All parties are confident an agreement is in place on an improved five-year contract that will elevate De Gea’s salary to £220,000-a-week.
It represents a remarkable turnaround just days after De Gea’s £29million move to Real Madrid collapsed due to the paperwork not being submitted in time.
The 24-year-old and his entourage, including his family and super agent Mendes, are convinced that the blame rested with Real officials rather than their United counterparts, which has contributed to his change of heart.
De Gea rejected several contract offers from the Premier League club last season and informed them that he wanted to return to his homeland and join Real.
The Spanish giants have ruled out a move in the January window but have made it clear to the player that they still want to sign him next summer.

However, United have launched a charm offensive to keep De Gea out of Real’s clutches and persuade him to change his mind about his future plans.
Talks have taken place between the goalkeeper, manager Louis van Gaal and goalkeeping coach Frans Hoek over the past 10 days to repair their relationships, which had been damaged by the transfer saga.
De Gea was left out of the United team for their opening six matches of the season but has been assured that he will be reinstated to the starting line-up if he is fully focused.
The Premier League giants are confident they have now convinced the goalkeeper to sign the £220,000-a-week deal that has remained on the table since last season. 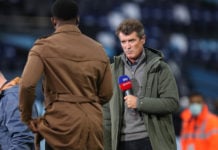