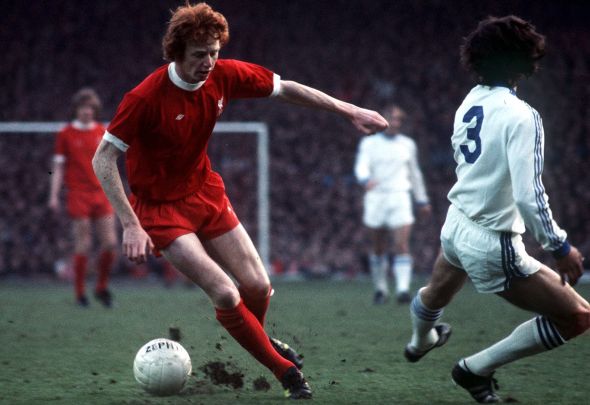 Former striker David Fairclough believes the Anfield atmosphere under the lights could hold the key to Liverpool’s chances against Manchester United on Monday night.

Anfield is set to play host for the first time against bitter rivals United after increasing it’s capacity to 54,000, following the redevelopment of the main stand.

Fairclough, who played for Liverpool between 1975 and 1983, told the Merseyside giants’ official website that a packed, floodlit Anfield could be the difference between the two sides.

“Underneath the lights, Anfield is a totally different place,” Fairclough told Liverpool’s official website. “We played them in the Europa League last year and it was a fantastic atmosphere.

“The lights bring the best out of Anfield sometimes. There will be that urgency to win, we love beating Manchester United, and it’s a big game so everyone can’t wait for it.”

Jurgen Klopp’s Liverpool could move to the top of the league with a win, if Tottenham and Manchester City drop points over the weekend.

However, Jose Mourinho’s United will want revenge after the Reds knocked them out of the Europa League during their excellent run which saw them finish as runners-up to Sevilla.

Nicknamed “super sub”, Fairclough was prolific during his 154 games in a red shirt, scoring 55 times before moving to the likes of Norwich, Wigan and Oldham.

In other Liverpool news, Roberto Firmino has posted this Twitter message ahead of Monday’s showdown.